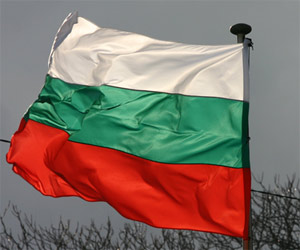 On this day, 99 years ago, the state proclaimed its independence from the Ottoman Empire and became sovereign kingdom.

In 1878, Bulgaria was proclaimed an autonomous principality and regained ful independence as kingdom in 1908.

On September 22 the then head of state - the crowned King Ferdinand- promulgated a manifesto proclaiming all Bulgarians free and himself a king of an independent country.

Bulgaria's old capital Veliko Tarnovo, where the Independence was proclaimed in 1908, is to host an official ceremony on this occasion.

The Independence Day is celebrated as an official holiday by a decision of Parliament of September 10, 1998.