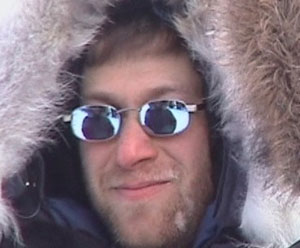 Photo by www.faculty.uaf.edu
Millhouse Capital, an investment vehicle for Russia's number one on the Forbes list, Roman Abramovich, has bought its first gold mine in the Chukotka Region, governed by the billionaire, Russian RIA Novosti agency reported, citing Vedomosti business daily.

The business daily quoted sources close to Millhouse as saying the London-based investment company had bought the Dvoinoye gold mine in the northeast of Russia, which experts said was small but had vast reserves and could have cost $50-70 million.

The paper cited a top manager of the Chukotka gold miner, a previous owner of the field, as saying Abramovich, who is best known outside Russia as the owner of the Chelsea soccer club, might buy several small gold mines in Chukotka and then move on to gold assets in neighboring regions.