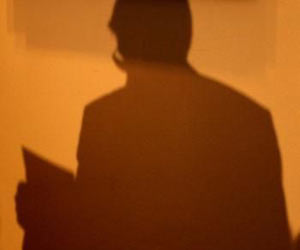 Prime Minister Sergey Stanishev is expected to announce next week he has accepted the resignation of Minister Ovcharov, Trud daily reported.

Dobromir Gushterov (head of Orel insurance company), Petar Kunev (MP and chair of Bulgaria-Russia group for friendship) and Evgenij Uzunov (member of the Supreme Council of the Socialist party) have reportedly been tipped as likely successors to Ovcharov.

Minister Ovcharov faced widespread calls to resign over allegations of siphoning off massive amounts of state funds. He has been accused of meddling in official investigations of high-level corruption involving the Sofia city heating company and tobacco monopoly Bulgatabac.

The minister, however, has so far appeared adamant not resign over what has been described as a mega-scandal.

Earlier in the week Ovcharov was given the thumbs down by a part of his own fellows - the hard-core leftists in the Bulgarian Socialist Party, who said the corruption flap had damaged the reputation of the party.

The minister was suspended at the beginning of the month. Two weeks later the Socialist Party did not live up to expectations in their showing in the country's first European vote after losing, albeit by a small margin, to the centrist GERB party.
Politics » Be a reporter: Write and send your article
Advertisement
Advertisement
Expats.bg All Are Welcome! Join Now!
More from Politics