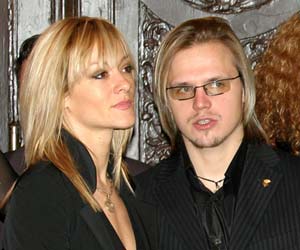 Champions for two years in a row, Denkova and Staviiski managed to battle against all odds in the sport's subjective marks, Bulgaria's appalling skating conditions and lots of contusions.

Now they will mark another joyous event that hundreds of fans have eagerly been expecting for over a year now - their wedding, private bTV channel reported.

The duo's magical rendition of the seven deadly sins in a tango recorded by Bulgaria's famed violin player Vasko Vassilev brought them the decisive win for a second year in a row.

"We were under deadly pressure but still managed to perfectly perform our free dance. The feeling is incredible!" Albena Denkova said. She has often said that she finds it hard to dance under the sounds of Vassilev's violin, because it is so deep and moving that her knees go weak.