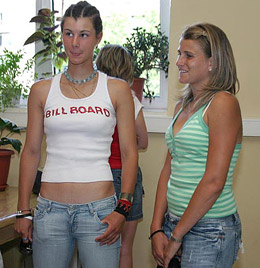 The 25-year-old Williams, playing her first match since September, hadn't lost in the first round of a Grand Slam since the 2001 French Open. Pironkova has won USD 69,095 in career prize money to Williams's USD16 M, Bloomberg reported.