Bulgarian Economist: January 1, 2024 is a Possible Date for Joining the Eurozone 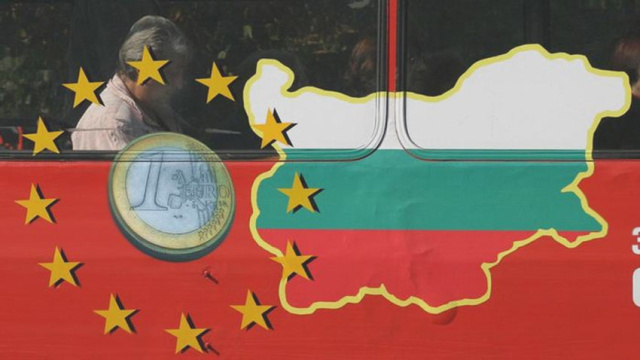 "January 1, 2024 is a possible date from which we can start paying in euros. If by the middle of the year we receive confirmation from the ECB that we are joining the Еurozone from the beginning of next year, then we will have to start preparations. Some technical arrangements such as shops with prices in both BGN and EUR; we must present a vision for the reverse side of Euro coins; financial institutions to start conducting events with the adaptation of the entire financial system to the Eurozone".

This is what the economist Rumen Galabinov told the Bulgarian National Radio (BNR).

And he pointed out that there was concern about price increases in all the countries joining the Eurozone:

"Ultimately, it was seen that even if there was an increase, it was minimal. After that, the concerns disappeared. Entry into the Eurozone implies a higher standard of living, and from there conclusions are made about incomes, because they are also increasing".

On BNR, the economist emphasized that what distinguishes Bulgaria from other countries, including Croatia, is that we are in a currency board.

"We have a fixed exchange rate. Therefore there will be no risk. The concerns about rounding and price increases should be non-existent".