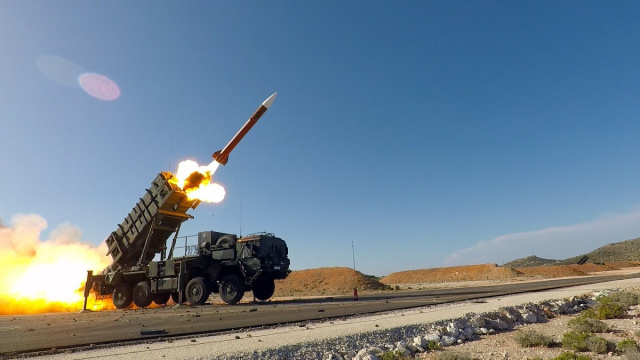 This morning two “Patriot” air defense squadrons began their transfer from Mecklenburg-Vorpommern to Poland. Their mission is to protect the NATO partner's airspace in an area about 30 kilometers from the Ukrainian border.

The Air Force soldiers from Bad Sülze have a 1,100-kilometer journey ahead of them. They are supposed to defend the region around the Polish city of Zamosc - southeast of Warsaw - from air attacks. Close to it is an important railway station for the transshipment of civilian and military goods for Ukraine. According to information from NDR, more than a dozen of the launch systems have to be relocated. This also includes radar and targeting devices.

A preparatory team arrived in Poland a week ago. He organized the accommodation and supply of several hundred Bundeswehr soldiers on the ground and scouted the positions for deployment of the Patriot systems. On the ground, the units are integrated into NATO's air defenses on the eastern flank. In November, a stray missile from the war in Ukraine killed two people in Poland. As a result, Defense Minister Christine Lambrecht (SPD) and her Polish counterpart Mariusz Blaszczak agreed to move Germany's Patriot missile defense systems to Poland.

Blaszczak, meanwhile, caused serious displeasure in Berlin because he suggested that it would be better if the Patriots were stationed in Ukraine. However, this proposal was later rejected and Poland accepted the German proposal. In addition, Germany will provide Ukraine with the Patriot air defense system to support the country in its defensive struggle against Russia.

The Patriots can engage incoming missiles and aircraft within a radius of about 70 kilometers at four times the speed of sound.