World Cup: The Most Iconic Performances of All-Time 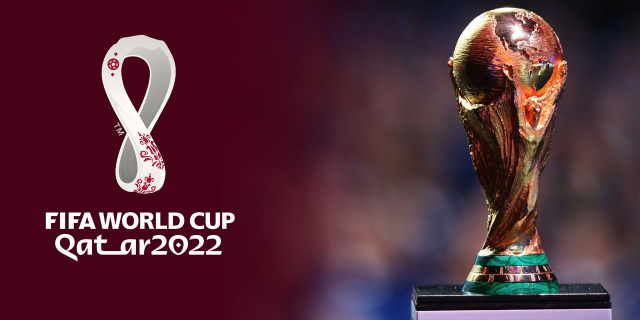 The World Cup often delivers some truly jaw-dropping moments that live in the memory long after each tournament has finished.

The latest edition in Qatar is sticking to the script, with numerous games providing tons of excitement for fans in the stadium and those watching at home.

While it is unclear who will be viewed as the standout performer in Qatar, several players have already created some memorable moments.

With that in mind, we have looked back at previous World Cups to identify five players who left an indelible mark on FIFA’s top tournament.

A recent light-hearted study by Betway Insider involving real goats determined that Diego Maradona is the greatest of all-time (G.O.A.T.) in football.

His performances for Argentina at the 1986 World Cup are the stuff of legend – five goals, five assists, a World Cup winners medal and infamy in England.

Maradona’s ‘Hand of God’ goal in the quarter-final stole most of the headlines, but his stunning individual effort a few minutes earlier was truly mind-boggling.

Having struggled to perform at his best due to an injured shoulder four years earlier, Franz Beckenbauer was a man on a mission in 1974.

He played an integral role as West Germany swept into the final on home soil, where they faced one of the greatest Netherlands teams ever assembled.

Beckenbauer kept superstar Johan Cruyff quiet as the Germans recovered from a goal down to secure a fully deserved 2-1 victory.

For many older football fans, Pele is the best footballer the world has ever seen and they will not entertain the claims of any other players.

Pele made his international debut at the 1958 World Cup in Sweden aged just 17 and went on to net six goals in just four appearances.

He was superb in the semi-final against France, before following up with another stunning display as Brazil triumphed 5-2 against Sweden in the final.

With Pele suffering an injury in his second game at the 1962 World Cup, Brazil were desperate needed someone to step into his shoes.

Step forward Garrincha, a supremely talented right winger who left opposing players in his wake with a stunning array of dribbles, skills and goals.

Garrincha’s efforts in Chile saw him the first player to win Golden Ball, Golden Boot and the World Cup in the same tournament.

When it comes to redemption stories at the World Cup, Ronaldo’s success with Brazil in 2002 would have a brought a tear to the eye of even the most cold-hearted person.

Ronaldo suffered a convulsive fit in the run-up to the 1998 final and was inevitably unable to perform at his best as Brazil were defeated 3-0 by France.

He set the record straight four years later, scoring twice in the final against Germany and receiving the Golden Boot as the tournament's top goalscorer.