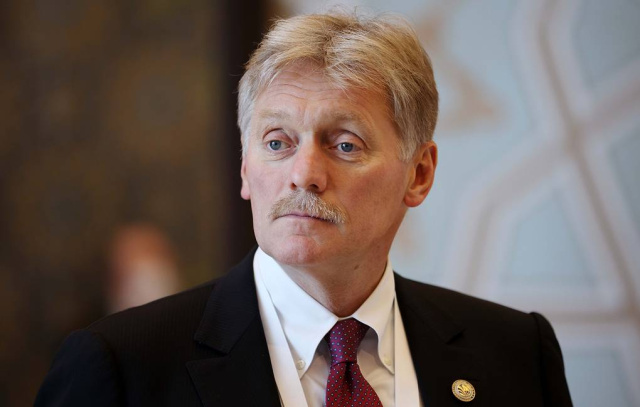 Russia will stop oil supplies to countries that impose a ceiling on its price. This was announced by Kremlin spokesman Dmitry Peskov.

Peskov also said Ukraine's leaders could "end the suffering" in Ukraine by meeting Russia's demands to resolve the conflict.

According to him, the Russian army attacks only military objects.

The three Ukrainian nuclear power plants that were disconnected from the power grid yesterday have reconnected to it, AFP reported.

Russian strikes disrupted power supplies in southern and eastern regions, and there were water and power outages in the capital, Kyiv.

"70% of the capital remains without electricity," announced the mayor of Kyiv, Vitaly Klitschko. Water supplies were restored to Kyiv's left bank, but only after engineers "worked all night," he said.

According to him, all the destruction in the city reported by local authorities was caused by falling missiles fired by Ukrainian and foreign air defense systems located in residential areas of the Ukrainian capital.

The European Union insists on the introduction of a ninth package of sanctions against Russia in response to its invasion of Ukraine, said European Commission President Ursula von der Leyen during a visit to Finland.

Read more from the 274th day of the war in Ukraine.