Bulgaria: A Tanker Exploded in Ruse - One Casualty Reported 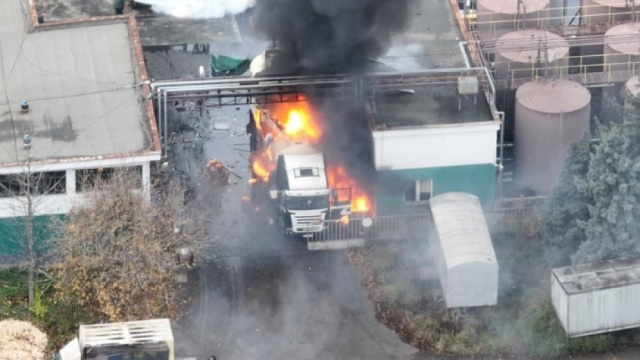 An explosion of a tanker in front of the portal of a plant for industrial oils in Ruse. One person has died.

All employees from the enterprise, as well as neighboring companies in the area, were evacuated. The area is cordoned off by police.

According to initial information, a truck - tanker with lubricants - caught fire. An explosion followed. The fire is now under control. Although the fire department was meters away from the incident, they were hampered in their movement due to the huge queues of fire trucks on the Danube Bridge. 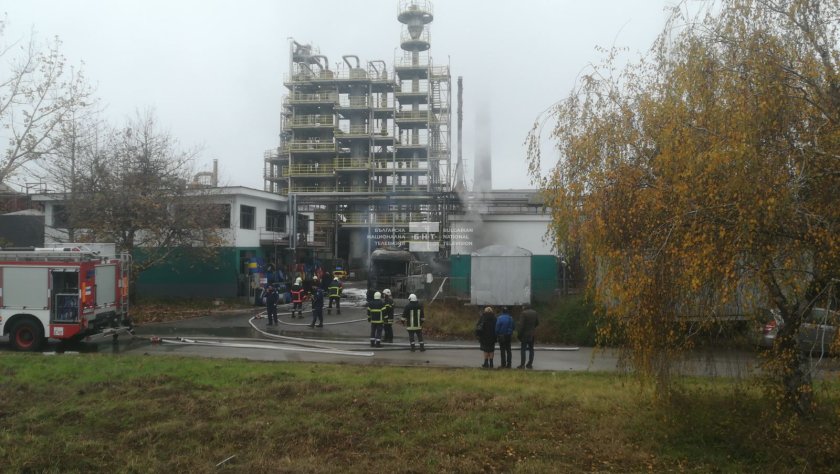 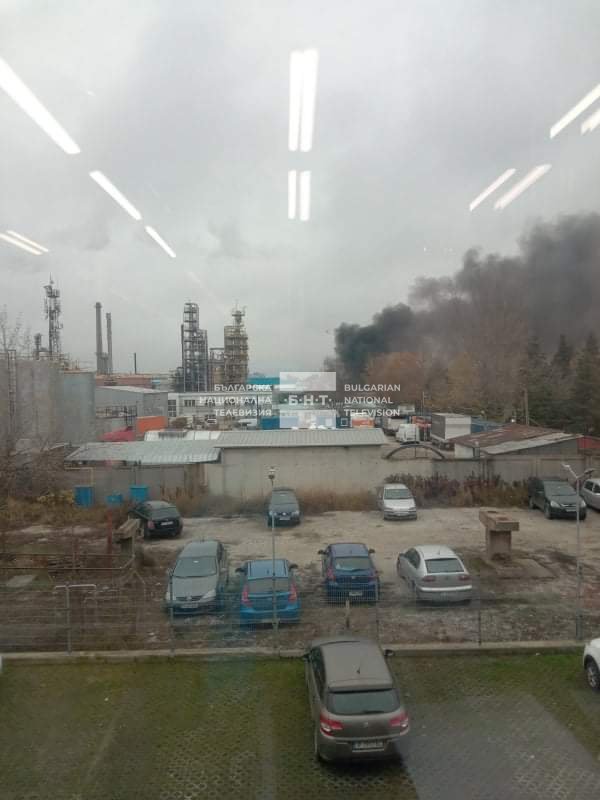