Bulgaria: Protests in Sofia and Varna against the Extradition of a Ukrainian Citizen to Belarus 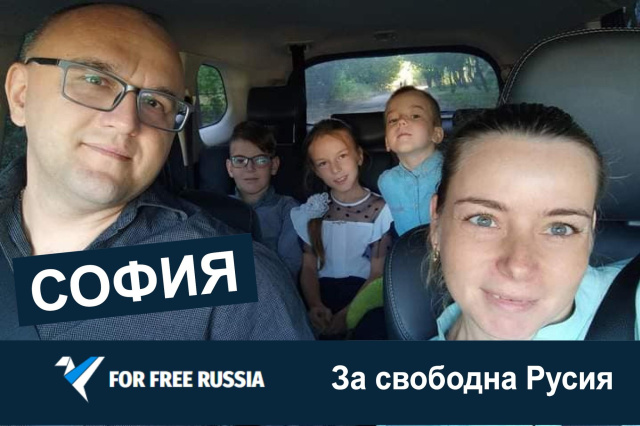 Protest in the Bulgarian cities of Sofia and Varna against the extradition to Belarus of Dmitry Trofimchuk.

On November 19, at the request of the Republic of Belarus, a citizen of Ukraine Dmytro Trofimchuk was detained while crossing the border of Bulgaria (from Romania) at the Danube Bridge checkpoint.

On November 21, the District Court of the city of Ruse decided to detain Dmytro, ignoring the presence of three children and a seriously ill wife, Victoria Trofimchuk. Belarus declared Dmytro wanted via Interpol for economic reasons. Dmytro was never arrested nor convicted. After the outbreak of the war, together with his family, he engaged in volunteer work (organizing aid for Ukraine) in the countries of the European Union and traveled undisturbed throughout the EU. Dmytro has only Ukrainian citizenship and does not hold citizenship of any other country.