The Ukrainian Eurovision winners are coming to Bulgaria for two concerts 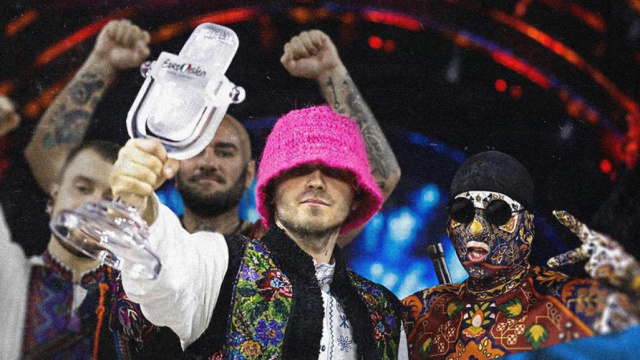 Their first performance before a Bulgarian audience will be tomorrow (November 25) in Sofia at Joy Station. A day later they will sing at the Koppa club in Varna.

The band is on tour in Europe to raise funds to donate to Ukraine in the country's fight against Russian aggression.