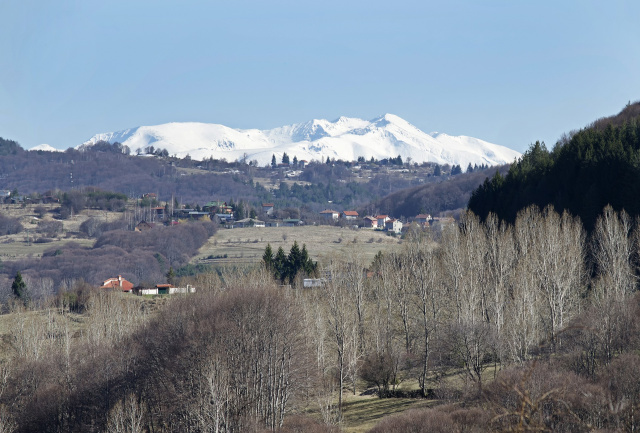 A moderate, temporarily strong and gusty wind will blow from the west-northwest before noon today in the northwestern regions, and until the end of the day in the rest of the country.

The morning temperatures will mostly be between 6°C and 11°C, in places in Southwestern Bulgaria - a little lower. In Sofia - about 6°C.

A yellow code for strong winds has been announced in 14 regions. Gusts will exceed 20-22 m/s in places. The evening will also start to get colder.

With the strong wind, daytime temperatures will drop by 2 p.m., in most places, they will be between 3°C and 8°C, in Sofia - around 3°C. It will be cloudy after noon - often significant and in places it will rain lightly. On the night of Friday, cold air will continue to invade and light snow will fall in separate places in the high valley fields in South-Western Bulgaria and in the Pre-Balkans.

There will be no precipitation on Friday, but it remains cool, with daytime temperatures up to 10-12 degrees, for Sofia 7.