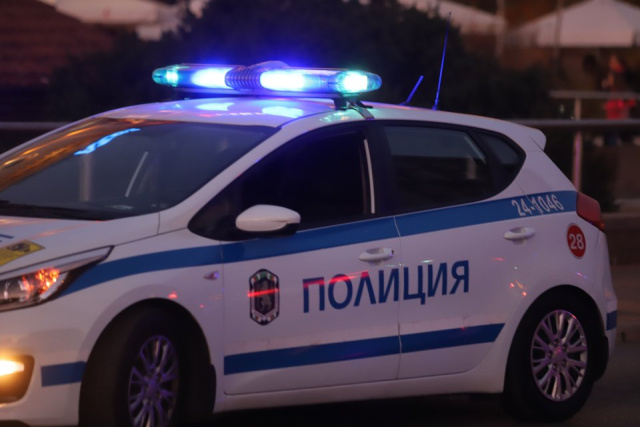 “The business of migrant trafficking is flourishing in our country because of the low penalties for this type of crime”, it became clear from the words of acting Interior Minister of Bulgaria Ivan Demerdzhiev. He added that if there are no changes in the legislation, more and more individuals from the criminal contingent will engage in this business.

Today, he has sent to parliament a draft law on changes to the Penal Code, which proposes an increase in punishments, large fines, confiscation of property, Demerdzhiev announced at an extraordinary briefing in the Council of Ministers shortly after another police chase of illegal migrants.

According to Demerdzhiev, the purpose of the proposed amendments to the Criminal Code is to assist the Ministry of the Interior in its fight against illegal migrants, since "persons of all nationalities were involved in this traffic, and statistics show that this is due to the low level of punishment for such crimes in our country ".

The head of the Ministry of Internal Affairs emphasized that the traffickers now have a new tactic - to drive powerful cars and drive at least 200 km/h, which does not allow the police to catch up or stop them due to their outdated cars.

When asked why the uniforms do not use spikes in such cases, he replied that if they had been used in today's chase, there would have been 11 corpses. "It is extremely difficult to stop a car at such a high speed," added Demerdzhiev. In recent months, more than 80 cars have passed through the country, moving at high speed, and most often the traffickers use the highway "Trakia" to take the migrants from the southern part of Bulgaria to the border with Serbia.

"I also appeal to the prosecutor's office and the judiciary - the way in which these kinds of acts are approached does not correspond to their public danger. The persons we stop and detain end up on the roads again after a day or two or three. I cannot accept that a person directly responsible for the death of two policemen receives a suspended sentence. The Ministry of Internal Affairs cannot be left alone!" Demerdzhiev announced.

The resignation of the Chief Secretary of the Ministry of Internal Affairs, Petar Todorov, has been forwarded to the President, as it is within his competence. And his deputy, Stanimir Stanev, will be checked by Demerdzhieva and soon he will decide whether to accept it, became clear from the minister's words.