Orban provoked Europe with a Scarf of Greater Hungary 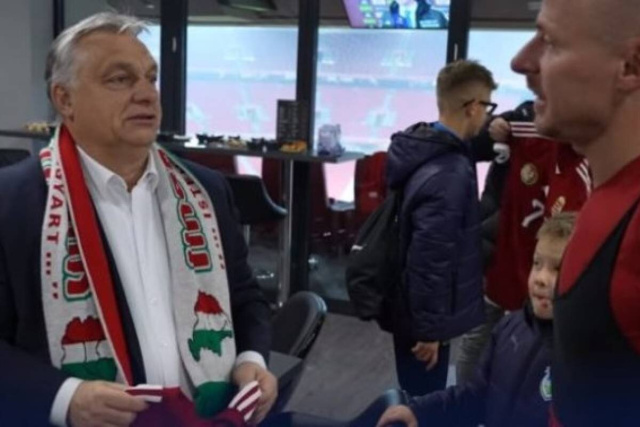 On Sunday evening, Hungary won against Greece with 2:1

This is not the first time Orbán has provoked Europe. In 2020, he posted on social networks a photo of the globe, on which Hungary's borders were once again the old ones. Then Romania and Croatia reacted sharply to this.