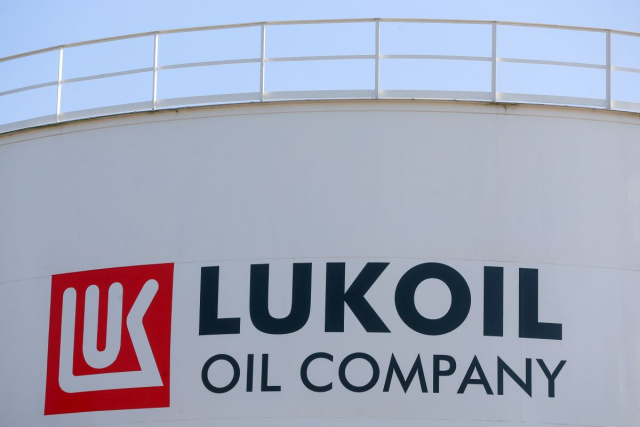 "Bulgaria cannot sell Russian oil to third countries, including if it is refined."

This is what a European Commission (EC) spokesperson said to a question of Radio Free Europe. The answer is important because it is another blow to the government's plans to please Lukoil by allowing it to export its refined products outside Bulgaria. The caretaker cabinet claims that this is allowed because our country enjoys a derogation from the sanctions that come into force on the fifth of December. The Cabinet continued to claim it, with absurd arguments, even after a Commission spokesperson had already explained to Bulgarian media “Club Z” how things were. However, then it was not specifically mentioned "including if refined" as it is now.

However, the most important thing is that with today's statement, the EC will almost certainly not allow Bulgaria to allow the exception for Lukoil, namely this exception is the basis of the "barter" deal announced yesterday - that the company will start paying its taxes in Bulgaria and will only stop exporting profits to Switzerland if the export ban on its products is lifted.

"The aim of the derogation is for Bulgaria to supply itself with oil due to its specific situation, and not to sell it to other member states or to third countries, including if it is reprocessed," the Commission wrote to the publication.

The response also cited an article from the European Commission's guidelines that clarifies the resale ban. It says that authorities in member states must ensure that they do not buy petroleum products produced from Russian oil in those countries that have been exempted from the embargo.

We remind you that the Ministry of Finance tried to justify the fall of the ban with guidelines from the EC website, using, however, a text completely irrelevant to the case.

Bulgaria received a derogation from the general sanctions on Russian oil, due to its specific geographical location and the claim that the native refinery could not immediately start processing another type of oil. However, the government, especially in the person of acting Minister of Energy Rosen Hristov, claims that it was so that our country could export to other EU countries and to third countries. Especially in its first part, this statement is illogical, because there is no reason for the EU to ban the import of oil from Russia, only to be able to import it later from Bulgaria.