Bulgaria: Alexander from Pernik is in Good Condition according to the Director of “Pirogov” Hospital 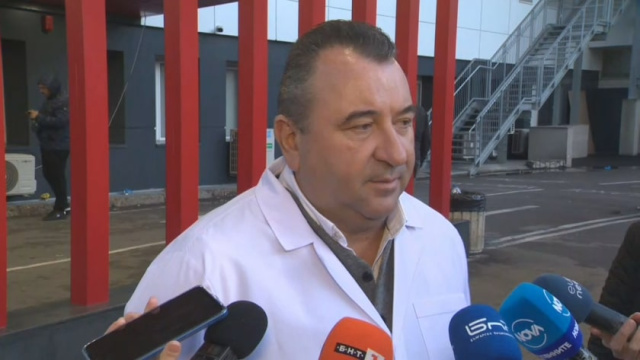 Sashko (Alexander) from Pernik is in very good general condition and is expected to be moved from intensive care to a private room today. This was stated by the director of "Pirogov" Valentin Dimitrov at a briefing.

"This time I stand before you with good news - the saga with the child ended successfully and he was brought to us. The child is in a very good general condition, there are no injuries or damage that would pose a direct threat to his life," said Valentin Dimitrov.

After 9 days in obscurity, the child was found alive and well in a deep and impassable ravine in the "Restova Glava" area next to the former "Chervena Mogila" plant by the volunteers from the local delta and paragliding club: Veselin Georgiev and Milko Mihailov.

Sashko was immediately taken to "Pirogov", where he will spend several days. He was placed in the pediatric intensive care unit in a stable condition, announced the hospital yesterday. The child is under round-the-clock monitoring by a team of specialists, and the Minister of Health is informed about everything. At the moment, no traces of violence have been found.