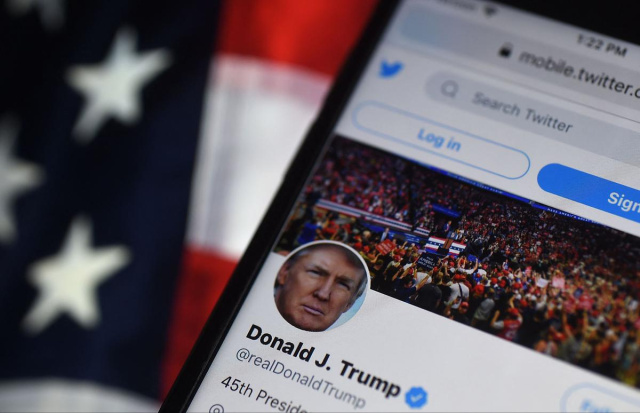 Twitter has restored the account of US President Donald Trump, announced the owner of the company Elon Musk, quoted by DPA. He ran a social media poll asking users if Trump's account should be reinstated.

About 15 million users took part in the vote, and the idea was supported by 51.8% of them. "The people have spoken. Trump will be reinstated. Vox Populi, Vox Dei," wrote Musk.

It's not yet clear whether Trump will start using Twitter again, since he created his own platform called Truth Social.

During the vote on Twitter, Trump wrote on his new social media: "Now vote with positivity, but don't worry, we're not going anywhere. Truth Social is something special”.

Trump's Twitter account was blocked in January 2021, two days after his supporters stormed the US Capitol building and disrupted a joint session of Congress. Five people died in the clashes.

On Tuesday, he announced that he will try to return to the White House and run for the upcoming presidential election, which will take place in 2024.