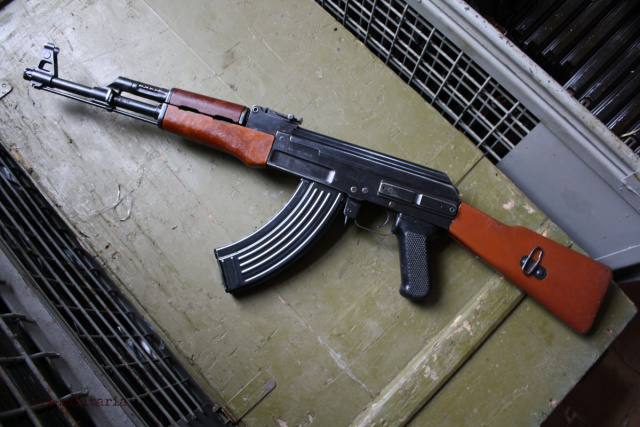 “There is no way for the Bulgarian arms factories to start producing products with which our country can help Ukraine”. This was explained by the Acting Minister of the Economy, Nikola Stoyanov, to BTV. The reason for his comment was the decision voted by the National Assembly to provide military aid to Ukraine.

"There is no way that our factories will start producing something that, in turn, will immediately start exporting. They are busy with other orders, they have deadlines under contracts that they must fulfill. It will be absolute force majeure if the parliament decides to stop serving the other contracts and start work on the production of weapons for Ukraine," Stoyanov said.

A few days ago, the Acting Minister of Defense Dimitar Stoyanov announced that by the end of this week, the department's analysis of what the Bulgarian army can allocate to help Ukraine will be ready. After the decision of the parliament, he emphasized several times that our country will only part with what would not burden the army to fulfill its duties.

Nikola Stoyanov also said that he expects Bulgaria to become an even bigger electricity exporter in the coming years. He justified his optimism by saying that there are many large investment projects for electricity production. As an example, he gave a German company that plans to invest 1 billion euros. There was also interest in such investments from France and China.

The Minister of Economy expressed satisfaction with the slowed rate of inflation. According to him, this is due to the work of the caretaker government, which has controlled prices in many sectors. According to him, now is the time to stop the rise of food products, as well as firewood.