The Bulgarian Socialist Party: Putin's Decision is a Road leading to a Dead End 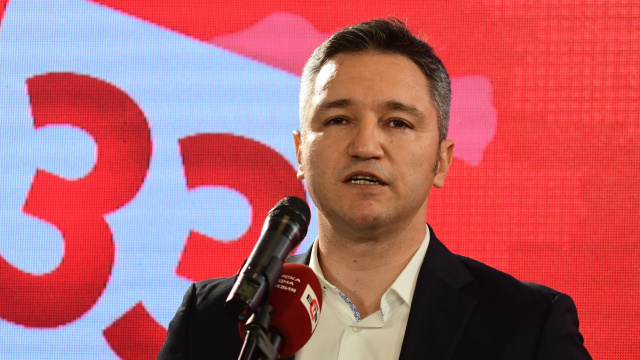 “Bulgaria should not take actions that make it part of the conflict. Additional escalation of the conflict is a road leading to a dead end. We call on the warring parties to cease hostilities.”

This is stated in a position issued by the Bulgarian Socialist Party (BSP) on the occasion of Vladimir Putin's decision to announce a partial mobilization in Russia, the deputy chairman of the party, Kristian Vigenin, announced today on BTV.

The Bulgarian “Left” believes that expanding the war is a risk and the right way is to look for diplomatic solutions. Vigenin stressed that the new situation does not change BSP's position against giving arms to Ukraine.