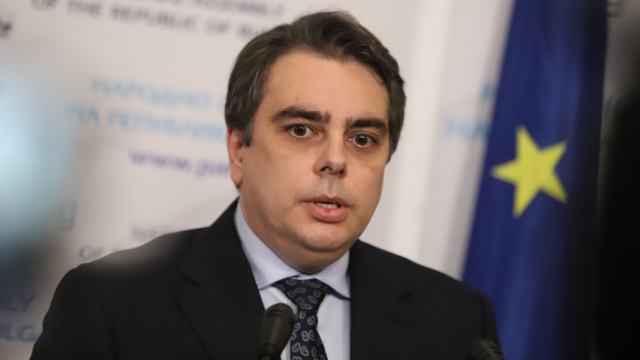 “Both the Ministry of Foreign Affairs and the Council of Ministers must clearly state that Bulgaria cannot allow an escalation of tensions initiated by Russian President Vladimir Putin. There is direct talk about the use of nuclear weapons - something that Bulgaria, Europe and the world must not allow,” said Asen Vassilev, co-chairman of “We Continue the Change” and former finance minister, in an interview with "Dnevnik".

"We have no interest in continued warfare on our maritime border and the use of nuclear weapons, and this must be stopped," he said. He added that the Bulgarian position should be that the use of nuclear weapons and the increase of the Russian army by 300 thousand people should not be allowed. "We have to use all the diplomatic levers to prevent it from happening," Vassilev said.

This is the first political comment in Bulgaria after President Putin announced a partial mobilization in Russia earlier this morning. So far, the government has only assessed that there is no direct threat to Bulgaria.