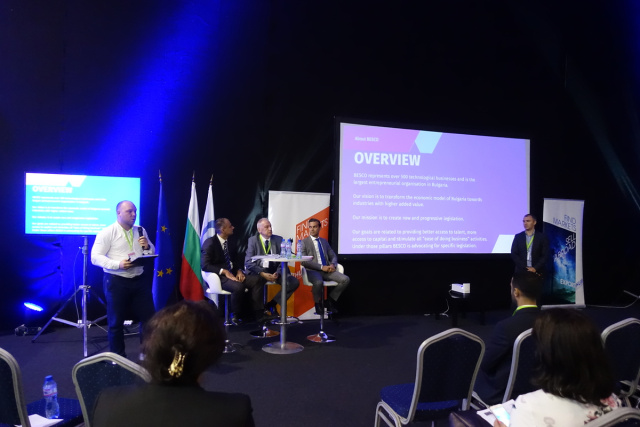 Leading Bulgarian industries presented their activity, export opportunities and partnership to representatives of the diplomatic corps in Bulgaria from over 30 embassies within the framework of the "Meet the Bulgarian Industry" conference organized by BSMEPA.

The purpose of the presentation, which took place within the framework of the multidisciplinary event “Tuk-Tam Kosher”, is to familiarize the representatives of the countries with embassies in the country with the most important details and figures regarding the sectors of the Bulgarian economy and to facilitate the access of companies to the commercial representations of the embassies. 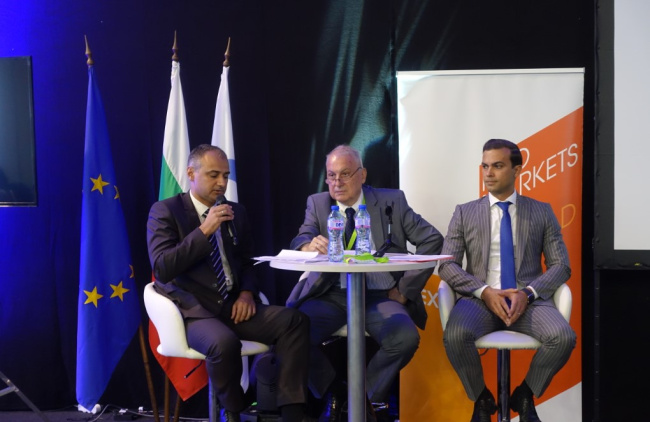 The "Meet the Bulgarian Industry" conference was specially opened by the Deputy Minister of Innovation and Growth Stefan Savov and the Executive Director of BSMEPA Boyko Takov under the moderation of Lachezar Petkov, Director, Directorate "Internationalization" of the Agency. 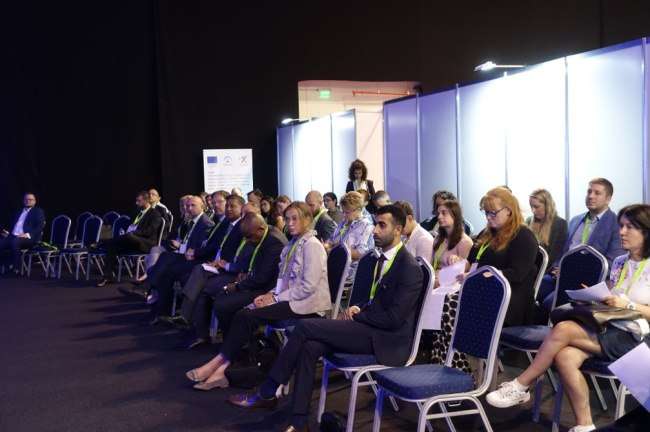 "Despite the global crisis, I want to emphasize that Bulgarian industry has increased its output by nearly 20% in all sectors in the first six months of 2022 compared to the same period last year. Bulgarian exports to EU countries rose significantly by 44.6% between January and June 2022 (compared to the same period in 2021), reaching over BGN 31 billion. The leading trading partners of our country are Germany, Romania, Italy, Greece, France and Spain - exports to these countries are a total of 63% of all exports to the European Union", informed Mr. Savov.

For his part, the executive director of BSMEPA Boyko Takov stated that the current event is only the first in a series of events whose purpose is to build another platform for communication between business, the public sector and the diplomatic corps to strengthen international trade.

"I am very glad that we are organizing an event, especially for ambassadors and representatives of foreign missions in our country. We want to introduce them in more detail to various sectors of our economy, which will enable the development of our bilateral economic relations. We will have many more initiatives in this direction." 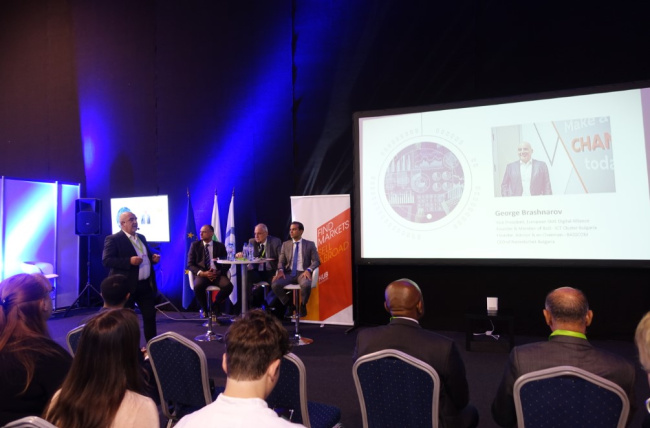