Bulgaria: “Toplofikatsia” and “Bulgargaz” have Signed a Contract, Sofia's Heating is Assured 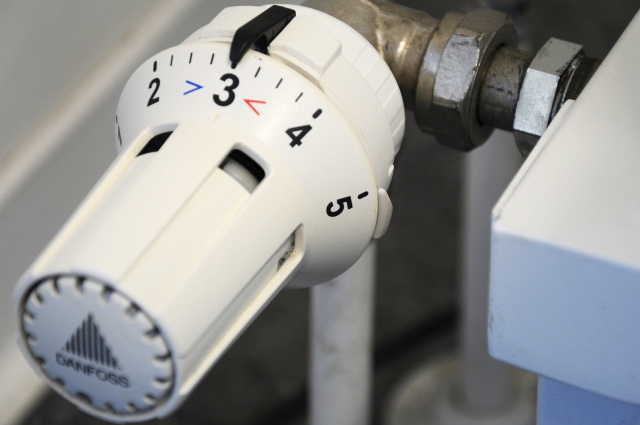 All necessary quantities of natural gas for the operation of "Toplofikatsia Sofia" (Heating Systems Sofia) will be provided. A contract has already been signed between the district heating company and Bulgargaz.

This became clear after a meeting between the Acting Minister of Energy Rosen Hristov and the Chairman of the Sofia Municipal Council Georgi Georgiev.

Due to the 40% increase in the price of heating in Sofia, the chairman of the Sofia Municipal Council called for consideration of compensations, similar to those for electricity and natural gas, so that Sofia residents do not have to feel the difference. "The inaction of the previous government cost the people of Sofia 480 million leva - this is the increase in the price of natural gas from last September until today, which remained uncompensated," said Georgiev. "Compensations are foreseen in the law on the budget. But it has already been voted on. There is no way to predict and provide new compensations at the moment without an active parliament", answered the Minister of Energy Rosen Hristov.

He explained that work is being done to rehabilitate "Toplofikatsia Sofia", and steps are already being taken in this direction. The working group will continue to operate in the coming weeks.

“We have drawn up and signed agreements to offset Toplofikatsia's debt of more than BGN 680 million to Bulgargaz and the Bulgarian Energy Holding so that the company can take a breath of fresh air," said SMC chairman Georgi Georgiev.