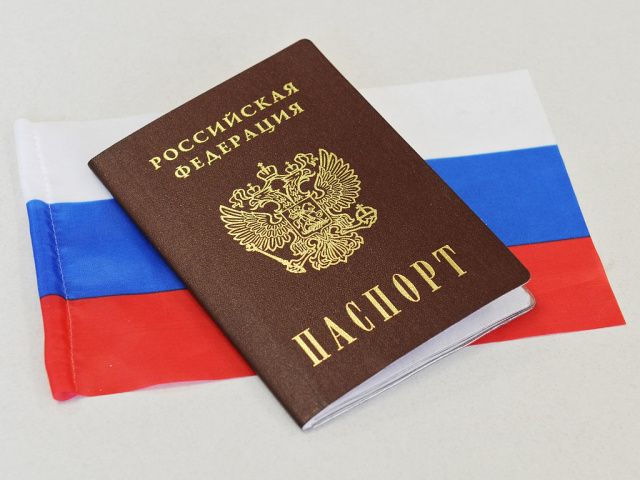 European Union countries that border Russia may ban Russian tourists from entering if the union does not agree on a European-wide suspension of Schengen visas. This was announced on Tuesday by the Lithuanian Minister of Foreign Affairs, Gabrielius Landsbergis, quoted by Reuters.

"I've talked to (my colleagues) from all these countries ... I don't see much difference politically," Landsbergis said.

Apart from Lithuania, the other EU countries bordering Russia are Finland, Estonia, Latvia and Poland.

"Russian tourists should not be in the European Union. Their country is committing genocide," Landsbergis stressed, referring to the Russian invasion of Ukraine.

Some of the Central European countries already stopped issuing tourist visas to Russian citizens at the beginning of the war, when due to the expulsion of their diplomats from Russia, the activity of their consular services became technically impossible.

At the same time, visa applications increased after the closure of European skies to Russian aircraft, forcing Russian citizens to seek entry to the EU by land and sea through border countries and from there on to the interior of Europe.

The European Commission has admitted that discussions are underway to see if a "coordinated approach" can be agreed on the issue of tourist visas for Russian citizens. However, German Chancellor Olaf Scholz expressed reservations, arguing that they would also affect opponents of the Kremlin regime who emigrate to Europe. The EU's high representative for foreign policy, Josep Borrell, also expressed reservations.

The Lithuanian foreign minister admitted today that it will be difficult to find a solution even at the regional level.

Latvia and Estonia have already stopped issuing tourist visas to Russian citizens, and Finland has announced it will do so from September 1.