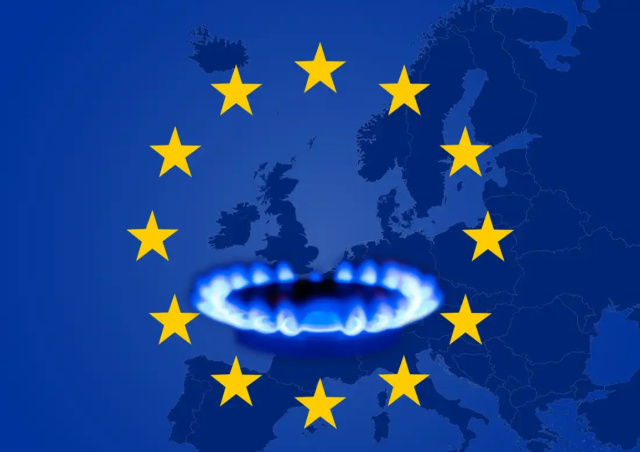 The price of gas on the spot market in Europe rose to 261 euros per megawatt hour after Gazprom announced that it would temporarily stop the supply of blue fuel through the Nord Stream 1 pipeline.

Last night, Gazprom announced that the only working compressor unit at the initial compressor station of the Nord Stream gas pipeline - the Portovaya compressor station - will be shut down from August 31 to September 2 for three days for maintenance and preventive upkeep.

This puts a number of European countries, but most of all Germany, to the test, after Gazprom pumped only 20 percent of the declared quantities of gas.

There have been calls from government circles in Berlin to temporarily reopen the controversial Nord Stream 2 gas pipeline, which has been halted since the Russian invasion of Ukraine.

Ukrainian President Volodymyr Zelensky described the idea as "absurd" and accused Russia of blackmailing Europe through gas supplies. Kyiv offers the use of the country's gas transmission network for the transit of Russian blue fuel to Germany until the compressor station is repaired.

Nord Stream 1 was already shut down for 10 days in July on the pretext that a repaired turbine could not be delivered due to Western sanctions against Russia. Germany claims that the turbine has long been ready for transport, but Moscow deliberately does not provide the necessary documentation for this.