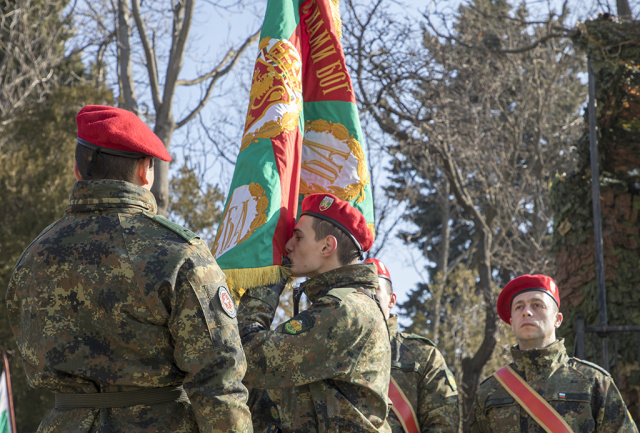 Acting Military Minister Dimitar Stoyanov signed an order prohibiting the use of alcohol, drugs, their analogues or other narcotic substances by military personnel during duty hours.

If a violation of the prohibition is established, the serviceman will be removed from military service, and if a serviceman appears in a condition that does not allow him or her to perform their official duties, caused by the use of alcohol and/or drug abuse, they will be punished with a "removal" from service.