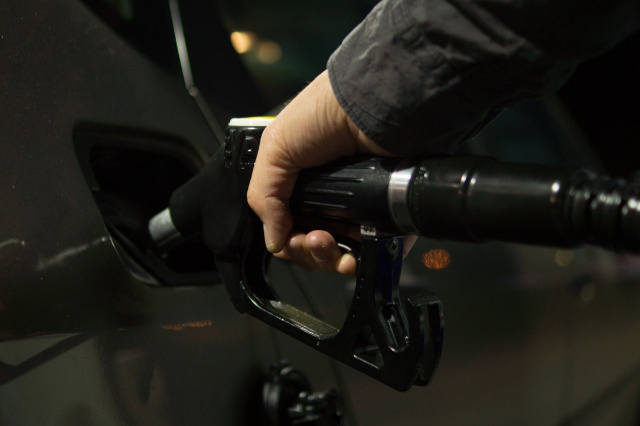 Are gas stations draining money through the anti-crisis measure of 25 cents per liter of fuel? The chairman of the Bulgarian Oil and Gas Association Zhivodar Terziev commented on the topic on Nova TV.

"In recent weeks we have seen attempts at abuse, which I suspect will become pandemic in the month of September, so we need to stop it at the outset. This state aid is granted to individuals under certain conditions, and any attempt of an employee or manager of a gas station to collect it should be stopped," said Terziev.

He has commented on the case with the Ministry of Finance, the heads of the National Revenue Agency and the Customs Agency, who are expected to take appropriate actions, Terziev further explained.

He appeals to every citizen who refuels, even without government assistance, to ask for his receipt and collect it or throw it in the bin, to make sure that no one abuses the 25 cents discount that they were not entitled to or did not wish to receive. "There are unscrupulous officials who formally fulfill all the requirements under the Law on the State Budget to grant the discount, but in the end it remains somewhere between the Customs Agency, the National Revenue Agency or the relevant entity, and the discount goes into someone's pocket," explained Terziev.

He predicted a drop in the price of fuel from the fall. But he defined it as "optimistic" that the price will fall below BGN 3 per liter.