Greece with Record Revenues from the Summer Season 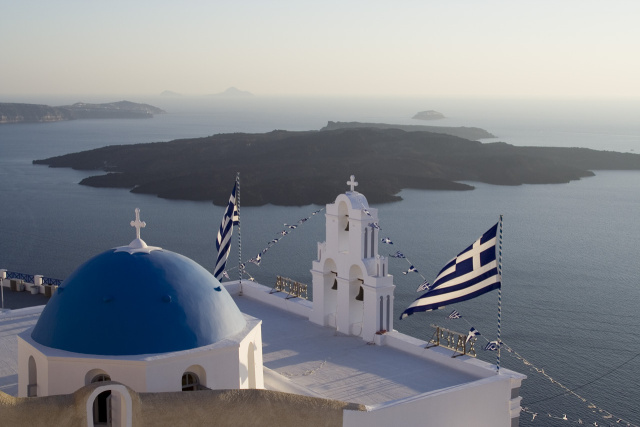 Expected record tourism revenues so far appear to be supported by significant per-trip spending by foreign arrivals, as well as net arrivals surpassing those of the record-breaking 2019, before the outbreak of the Covid pandemic.

The income from tourist trips of foreign tourists in this favorable year reached 18.2 billion euros. Government officials, as well as professionals in the sector, hope that they can reach almost 20 billion euros.

This assessment is based on several facts. Spending per traveler per trip is about 9% higher. In addition, June arrivals at Greece's 14 largest regional airports were 4.6% higher than in June 2019. Although July data is still being processed, it appears that arrivals were up almost 10 % higher than in 2019.

August also saw unprecedented levels of arrivals and September bookings are strong. But spending and booking growth appears to be concentrated in 4- and 5-star hotels and resorts, as well as short-term rentals; lower rated hotels and other properties do not seem to share this gain.

Industry professionals and analysts explain that this is the result of a structural change in the quality of international arrivals that was evident even before the pandemic. This creates conditions for hoteliers to raise their fees as they are now working with customers with higher incomes. And raising fees is also the sensible option as costs have risen significantly in the new inflationary climate.

At the same time, travelers with more modest means, including many Greeks, are looking for more competitive prices in less developed destinations.

This trend annoys many Greeks, but could potentially extend the benefits of tourism to other regions beyond the usual glamorous destinations. Currently, the southern Aegean islands and the island of Crete take the lion's share of tourism revenue.

Allocation of funds will require significant infrastructure improvements across the country to make destinations attractive to high-income customers.

In this environment, interest in hotel acquisitions remains high. This week, Lampsa Hotels sold its Sheraton Rhodes resort to a Spanish fund. There are more successful deals to come, Kathimerini reported.