Bulgarian Interior Minister: Migrant Pressure has Increased, but there are No Conditions for Concern 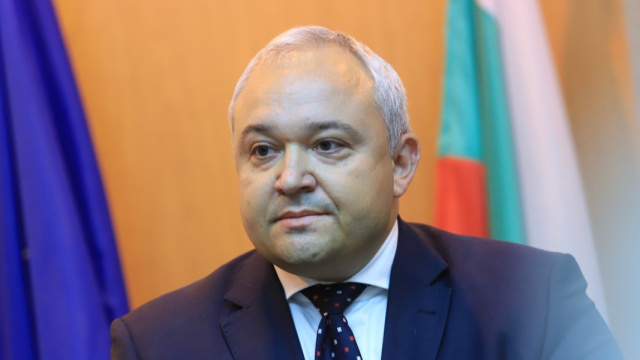 Dermendzhiev stated that for the same period last year, the migration pressure increased nearly 6 times, and compared to last month - about 24%. In the first seven months of the year, there were over 60,000 attempts to cross the border. Mostly from people from Syria and the Middle East.

"We have familiarized ourselves with the situation and the problems. So far there are no grounds for concern. The available forces are coping. There are about 860 people assigned from the interior of the country - police forces that assist the Border Police. We are carefully, daily monitoring the picture and if there is a change, we are ready to react with additional forces and with a change in the organization," said Dermendzhiev.

“To date, no additional forces are required, but if there is a change, we will respond immediately. The dynamics of events require us to monitor these processes daily”, he added.

According to Dermendzhiev, the fence is in good condition, the technical equipment is functional.

Regarding the early elections, for which Dermendzhiev will be responsible, he said that they have already entered into communication with the Central Election Commission and meetings are coming up at the beginning of next week.

"I assure you that everything that exists as good practices will be implemented. But our ambition is to capture this time people who are behind this vote, and not just obstruct it, as has happened so far. Not for lack of desire, but of sufficient capacity in this direction. The goal was to prevent the bought vote, to this goal we add to identify persons who deal with this and to bear corresponding criminal responsibility," said Dermendzhiev.