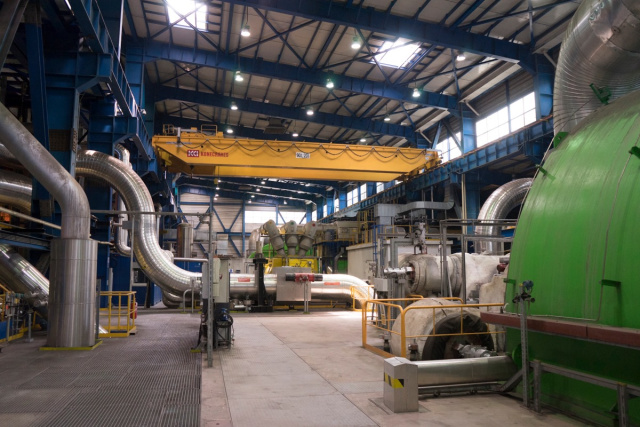 of reliable energy for Bulgarian consumers

In July, AES’ TPP in Galabovo marked a new record in its power output. The most modern coal-fired power plant in the state provided 370 725MWh of reliable energy for Bulgarian consumers. That is 20% more compared to the energy generated in July 2021. The energy generated this July has been the largest monthly output since the beginning of the year and one of the largest monthly outputs since the commercial operations date.

The energy generated by AES’ TPP in Galabovo in July equals the average monthly consumption of about 1 150 000 Bulgarian households. That means that last month, every fourth Bulgarian household consumed energy provided by the two units of the power plant, which was produced from Bulgarian lignite coal only.

‘In counterpoint to the ever-growing prices of energy carriers, influenced by global developments, AES’ TPP in Galabovo continues to play an important role in maintaining socially affordable prices of electricity in the state because the TPP uses only a local energy resource’, Ivan Tzankov, Managing Director of AES Bulgaria, commented.