Bulgaria: Gas and Fuel Prices, Inflation and Blocked Repairs are among the Priorities of the New Cabinet 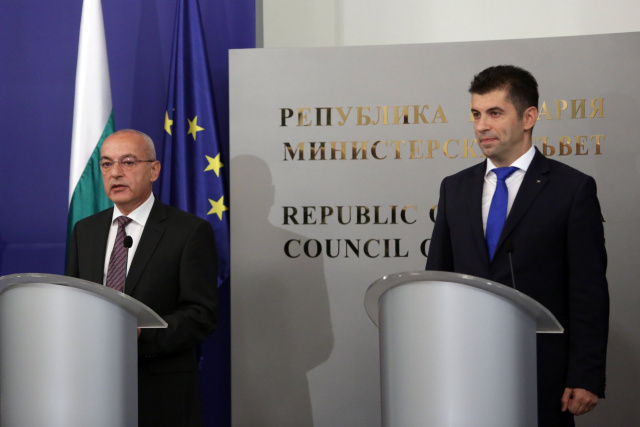 In the Granite Hall of the Council of Ministers, the resigned government of Prime Minister Kiril Petkov handed over power to the new cabinet headed by Galab Donev.

"On behalf of our coalition government, I am handing over the government of the country to you! Contrary to the suggestions, there are no conditions for an apocalypse in Bulgaria. There are no mines or pitfalls to divert your attention from the preparation of fair elections. Despite the global crisis in the past weeks we have built a good foundation and with your help the Bulgarian citizens can have peace of mind and predictability in the coming months," said Kiril Petkov, addressing the members of the official cabinet.

Petkov added that his leadership leaves a BGN 1.5 billion surplus in the budget. The operational arrangements under the Recovery Plan are also ready.

He expressed hope that the official cabinet will continue the fight against corruption and against the lack of justice in the judicial system and wished courage and success to the new ministers. 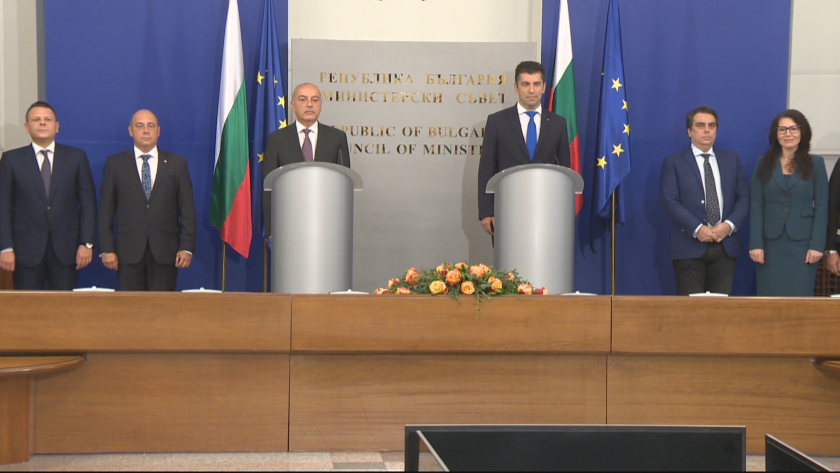 "The oath is now in effect! I wish you character, courage and grit to defend the national interest with your every signature and decision. Keep your distance from power so as not to lose your connection with the people. When looking for a solution to an existing problem, think of every person who has to deal with it. The country, which is usually talked about as something outside of us, is actually ourselves!" Donev said.

He also outlined the most urgent tasks before the new cabinet: natural gas and fuel prices, high inflation, blocked repairs and maintenance of roads in the country, the protest of road construction companies.

"There are months of heated political passions ahead. We have a task to restore the good tone and productive dialogue. There is still hope for this. I wish courage and success to each of you!", concluded Donev. 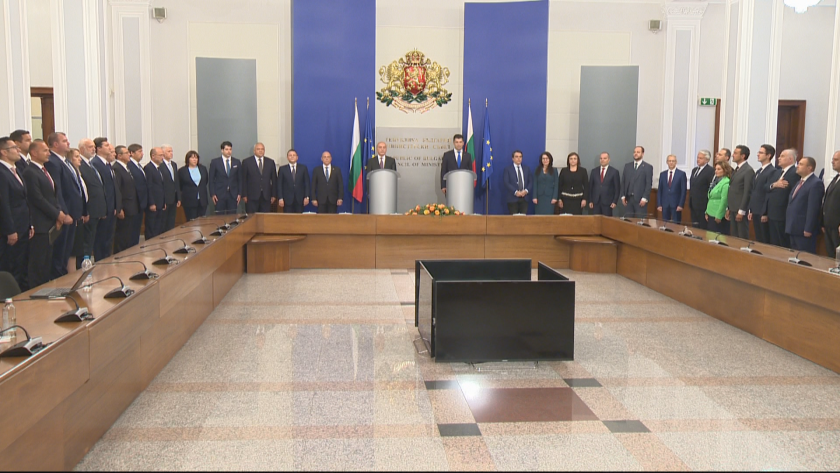 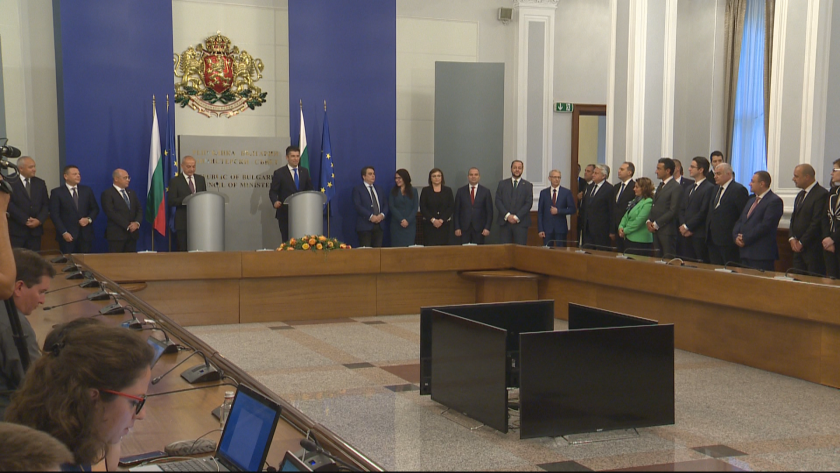 Check the full list of caretaker ministers and their biographies here.