With a Forecast of 5 Years of War, Petkov asked for an Alternative Fuel for the Kozloduy Nuclear Power Plant 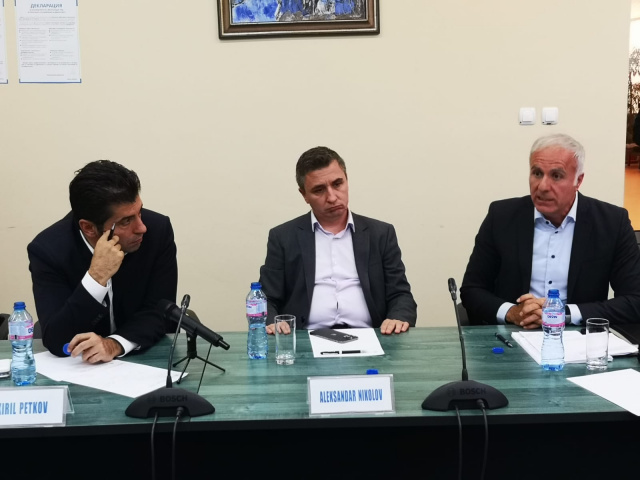 Resigned Prime Minister Kiril Petkov held a meeting with the management of the Kozloduy NPP and with representatives of the Westinghouse company, the government press service reported. The Minister of Energy Alexander Nikolov and Anton Simeonov, a member of the Board of Directors of the Bulgarian Energy Holding, also took part in the talks.

The highlight of the meeting was the possibilities for completing the process of nuclear fuel diversification. Currently, Kozloduy NPP is completely dependent on Russian imports. The goal of the Bulgarian cabinet is to have one of the nuclear plant's reactors operate with Westinghouse fuel. The Prime Minister has stated that he hopes to clarify the obstacles that prevented the final implementation of the project with Westinghouse, signed at the beginning of 2021 by the government of Boyko Borissov and announced by him again in 2011.

"I am disturbed by what is happening in Europe. And my prediction is that the war will continue for another 5 years. Therefore, I hope we will be able to continue our path of diversification," said the resigned Prime Minister. The participants in the talks have made a commitment to clear the technical problems in the project in a short period of time. 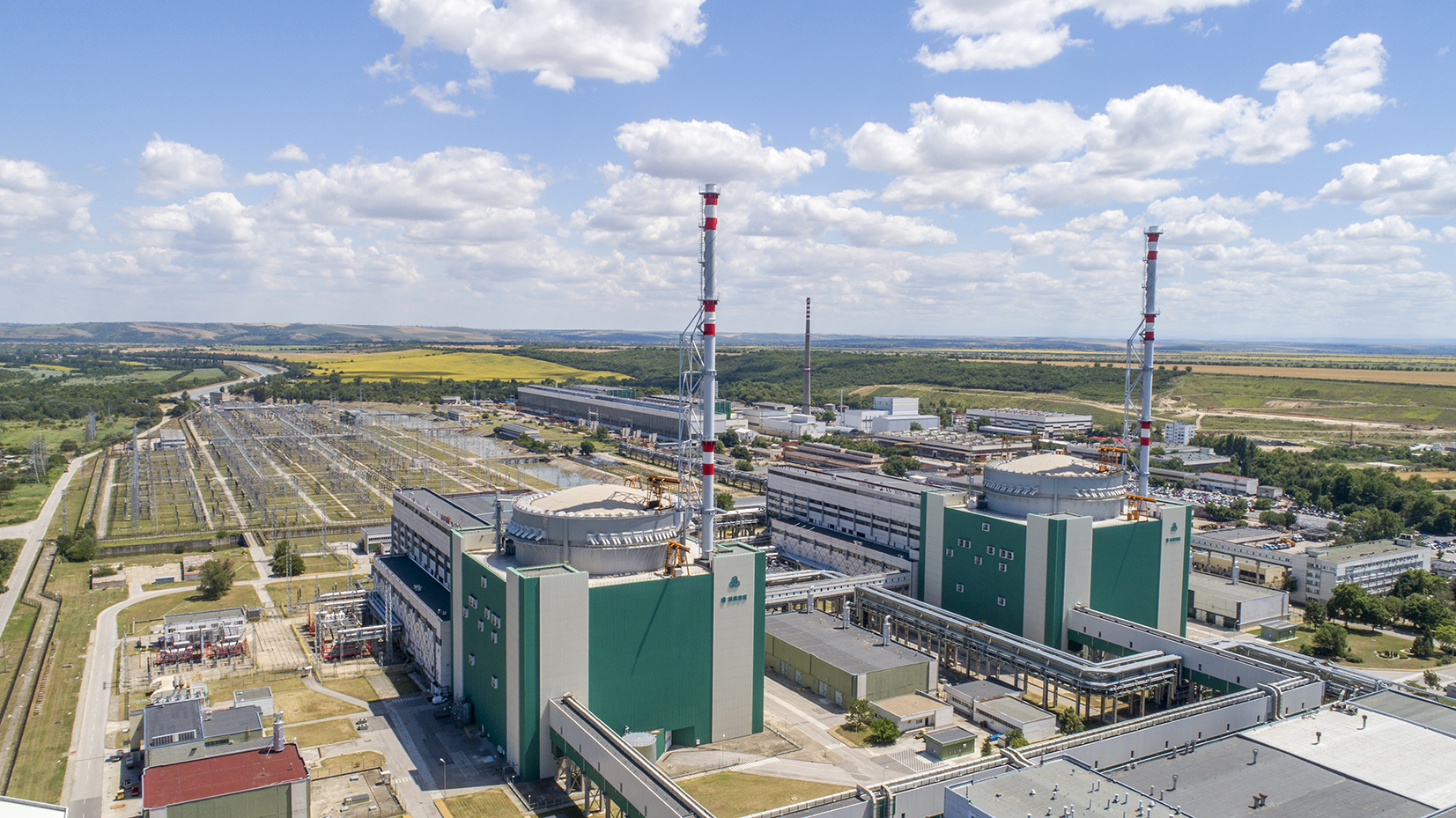 In the course of the meeting, the management of the NPP confirmed that since 2012 diversification of supplies has been discussed, which is a prerequisite for protecting national security, but by 2018 nothing has been done in this direction. The process actually started only in 2019 with working discussions with an alternative supplier in the case of Westinghouse and safety tests, but due to difficulties in the negotiations, the start of the legal procedures is delayed.

That is why Petkov arrived today on the spot to make sure what the obstacles and risks are to the national interest of Bulgaria. The resigned Prime Minister pointed out that other EU countries have already successfully diversified their energy supplies, and Bulgaria is currently trying to catch up in order to guarantee the energy security of Bulgarian citizens.

Deputy Prime Minister Asen Vassilev recently announced that during a review it was found that Bulgaria has a stock of fresh nuclear fuel until 2024, and talks are already underway about alternative suppliers.