Petkov: The Road Infrastructure Agency is hindering the Road Maintance of Bulgaria with its Actions 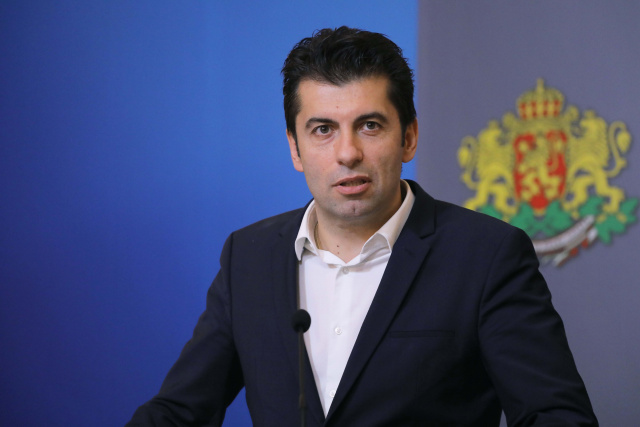 “I expect Minister Grozdan Karadjov to immediately release the chairman of ‘Agency Road Infrastructure’ (ARI), because of his actions and inactions the public interest has been violated in favor of privileged companies.” This is what the resigned Prime Minister Kiril Petkov wrote on his Facebook profile, commenting on the case of the unilateral termination of all new public contracts for ongoing repair and maintenance of the republican road network by the ARI.

According to Petkov, the actions of the Ministry of Regional Development and Public Works (MRRD) and the Road Agency are indicative that the country needs a new anti-corruption majority that "will cut through the vicious patterns of the previous government".

"Once again, crooked officials and brokers entered into an action to protect the state feeder for the construction companies close to GERB and the circles around them. The same ones who took hundreds of millions in the dark for road work, with contracts that are subject to inspections due to vicious construction practices," the prime minister also wrote.

"With the termination of new, transparent public procurement, ARI is hindering road maintenance in the state for the next six-seven months and putting the health and lives of citizens at risk. This should not be allowed," Petkov further states.

He calls on the deputies to urgently discuss the problem in the regional commission and to come up with a legal solution that would guarantee that the Bulgarian roads will be maintained without a fault, including during the winter season.

"I expect the competent authorities, including the prosecutor's office, to report the violations committed and to resume inspections of the work of the construction companies and the appropriate spending of the hundreds of millions of public funds," Kiril Petkov wrote in his post.