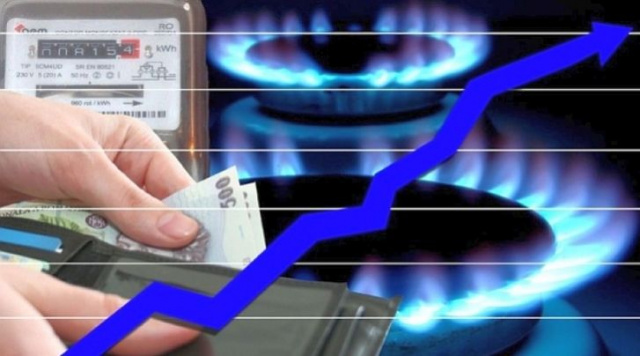 Gas in Europe rose more than 200 euros per megawatt-hour by the end of trading on Tuesday, hitting the highest price levels since March on continued concerns about a tightening of European supplies.

Russia's Gazprom said on Monday it would cut flows through the Nord Stream pipeline, citing problems with turbines, and from today (July 27) will deliver just 33 million cubic meters per day, just about 20% of capacity of this key for European consumers of Russian gas pipeline.

With this decision, "Gazprom" increasingly threatens the EU's goals to fill at least 80% of the gas storages before winter.

These concerns about gas supplies led EU members to agree yesterday to voluntarily cut gas consumption by 15% from 1 August 2022 to 31 March 2023.

Russian President Putin's use of natural gas as a weapon is also sparking a surge in supply interest from other major LNG buyers, including Japan and South Korea, which are moving ahead with plans to buy more LNG cargoes for the winter, fearing that Europe will build up stocks in a similar way, but at a faster pace.

All this provoked another sharp increase in the price of gas in Europe today after yesterday's price increase of about 10%.

As of 18:30 p.m. Bulgarian time yesterday, the gas futures of the Dutch hub TTF increased during the day by more than 13% to 200 euros per megawatt hour, and even briefly reached a price peak of around 202 euros per MWh. These are the highest European gas prices since March 9, and after gas futures briefly hit a record high of over €250 per megawatt hour on March 7 (in the opening days of Russia's invasion of Ukraine).