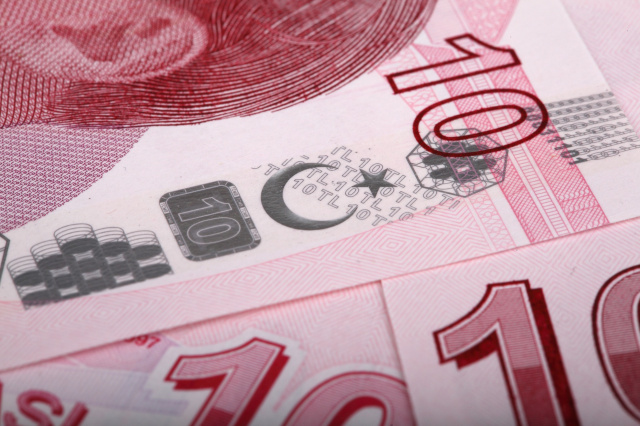 The Turkish lira hit its lowest value of the year after the central bank again refused to raise interest rates to fight rising inflation and prop up the struggling currency.

The dollar was worth 17.67 Liras when the central bank said it was keeping its key interest rate at 14%.

The central bank has not raised its key interest rate since ending a highly controversial round of cuts in December.

Erdogan believes that high interest rates lead to higher prices - the opposite of conventional economic views.

Turkey's official annual rate of consumer price growth has reached 78.6% and is on track to continue breaking records last set in the late 1990s.

Independent estimates by Turkish economists indicate that the real value may be significantly higher.

Erdogan's team claims that inflation will begin to decline early next year.

The central bank blamed it on rising food and energy costs fueled by Russia's standoff with the West over its unprovoked invasion of Ukraine.

Higher prices in Turkey are not supported by fundamental economic factors, the central bank said in a statement.

Not only have they failed to attract fresh capital inflows to finance the current account deficit and ease pressure on the balance of payments, they could also erode confidence, posing risks to the stability of deposits or external financing, Fitch warned.