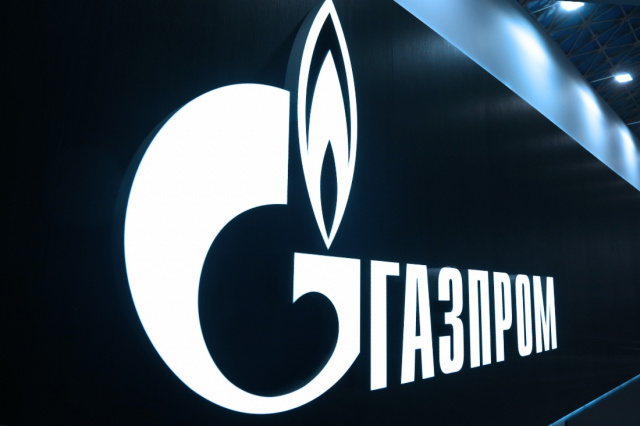 The price of natural gas in Europe rose nearly 4% to 160 euros per megawatt hour in early trading today, following Russian President Putin's warning that there could be another cut in supplies of the blue fuel via Nord Stream 1 due to "technical" reasons.

Wednesday's trading opened at €152 per MWh in response to yesterday's news that Gazprom will resume gas supplies to Europe via Nord Stream 1 on time on Thursday (July 21st) following the completion of planned maintenance and preventive maintenance.

However, Putin's statement today saw Dutch gas hub TTF futures jump back to and just above €160 per megawatt hour.

Earlier this week it also emerged that energy giant Gazprom had declared "force majeure" on supplies to several customers in Europe, possibly signaling intentions to cut gas flows, a possibility that the European Union itself indicated that he was preparing. At this stage, new gas price gains appear limited due to lower demand for LNG in Asia and in particular from China, where new Covid-19 cases jumped above 1,000 for the first time since May 20, renewing concerns to introduce new lockdowns.

At the same time, there has been a sharp increase in solar power production in Germany in recent days, which may also serve as a temporary brake on a renewed sharp rise in natural gas prices.

However, the focus of the gas market continues to be on tomorrow, when it will become clear whether and in what quantities Russian gas supplies through Nord Stream 1 will be renewed.

On Wednesday, the EC is expected to present emergency plans to reduce gas consumption in the coming months, since without deep cuts, the countries of the European Union could have serious problems with fuel in the winter if Russia cuts off supplies.

The European Commission will urge countries to prepare for possible further cuts in Russian supplies by reducing gas consumption. A draft of the EU plan seen by Reuters would propose a voluntary target for member states to reduce their gas demand over the next eight months but could become legally binding in the event of a gas crisis.

The proposal, which is subject to change, will need approval from EU countries, which are largely responsible for their own energy policies, before being published.

European officials say it is critical to act now rather than wait to react if Russia cuts supplies.

The draft document states that a complete shutdown of Russian gas, combined with a cold winter, could reduce the EU's average GDP by between 0.9% and 1.5% if member states have not prepared for such a scenario.

The EC will also propose measures to limit gas use, including public tenders for the industry to receive compensation for using less gas. Governments must also decide the order in which they will force industries to close in an emergency gas supply crisis.