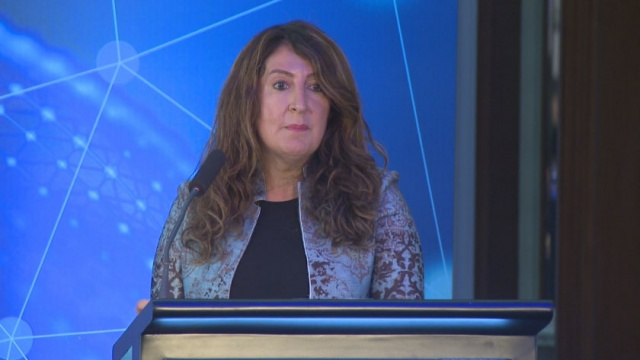 85% of the companies that are on the Bulgarian market believe that corruption is widespread in our country. The US ambassador to Bulgaria, Herro Mustafa, announced the results of the Eurobarometer survey. She took part in a conference on combating vulnerability to corruption at the municipal level, organized by the International Republican Institute, which brought together experts from Bulgaria and abroad, as well as representatives of local authorities.

According to her, in recent years, Bulgarians took to the streets, demanded the rule of law, showed that they want a new approach and that they will seek responsibility from their political leaders, regardless of who they are and from which political spectrum they are. Herro Mustafa believes in the universal desire for an honest and responsible government that will lead Bulgaria in the right direction.

At the end of his 3-year term, the US ambassador to Bulgaria, Herro Mustafa, is leaving optimistic about the fight against corruption in our country. She shared that at the beginning of her term, she was advised by Washington not to raise the issue of corruption because it would make her unpopular.

"However, I decided that this is an area in which it is very important to concentrate. Even more so, because Bulgaria has a lot to do in this area. Corruption slows down Bulgaria's potential, I say this as a partner and friend. It is not pleasant in this respect indicator for Bulgaria to rank last in the European Union. During my mandate, I have had numerous complaints about corruption, both from huge American companies and from small Bulgarian companies," she commented.

As a key example of the USA's fight against corruption at the local level, Herro Mustafa gave the placement of Bulgarians on the "Magnitsky" sanctions list.

According to her, the solution to the problem of corruption can only come from the Bulgarian politicians, and the USA can only be partners in this fight.