Orban on the Sanctions against Russia: "The EU did Not Shoot itself in the Foot, but in its Lungs" 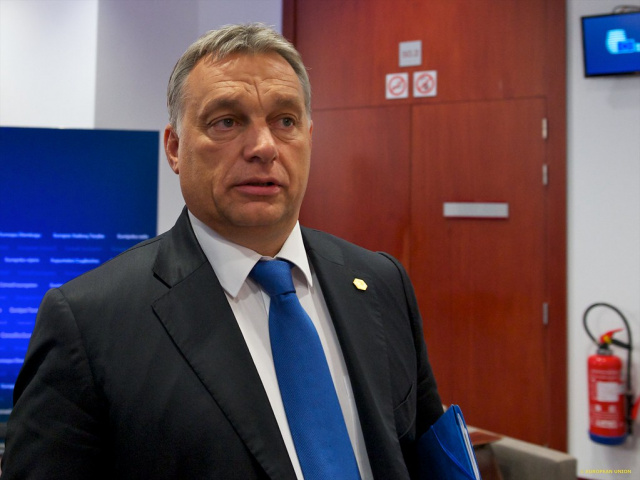 Hungarian Prime Minister Viktor Orban commented on the national radio station Kossuth Rádió on Friday about the current situation and the consequences of Western sanctions against Moscow, saying that his previous assumptions about their effect have now been confirmed, as the sanctions policy has not lived up to the European Union's initial hopes.

"I have to say that at first, I thought that we just shot ourselves in the foot, but now it seems that the European economy has shot itself in the lungs and is therefore now suffocating everywhere," explained Orban.

A state of emergency was imposed in Hungary earlier this week due to the situation in the energy market.