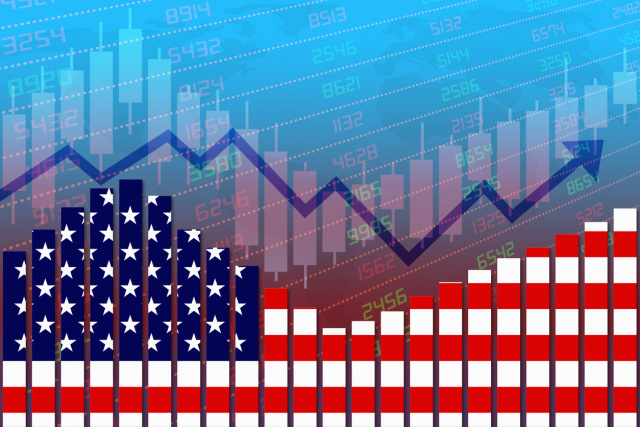 Inflation in the US has reached its highest level in 40 years. State statistics reported that the prices of consumer goods in the country increased by 9.1% in June, compared to the same month last year. This is the biggest jump since 1981 and more than the 8.8 percent inflation forecast by economists.

Fuel prices were the biggest driver of inflation in June, with gasoline already above $5 a gallon. Electricity prices have risen by 13.7% over the past year. The biggest increase is natural gas - 38.4 percent in 12 months.

Finance » Be a reporter: Write and send your article
Tags: inflation, US, prices
Advertisement
Advertisement
Expats.bg All Are Welcome! Join Now!
Related Articles:
More from Finance