Brussels asks Bulgaria where are the Corruption Convictions on Senior Officials 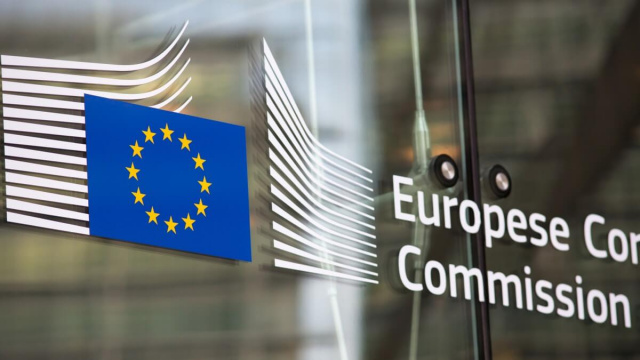 The European Commission presented today the second annual report on the rule of law in the EU, this time making recommendations to individual countries. The EC recommends that the anti-corruption commission take consistent action to reach final verdicts in cases where senior officials are held accountable. It is also recommended to increase transparency in state advertising, especially when contracts are concluded through intermediaries.

For Bulgaria, the document notes that the government has promised to introduce additional accountability and criminal liability for the chief prosecutor and his deputies, as well as legislative changes to oversee refusals to initiate investigations, as part of reforms related to the implementation of the economic recovery plan and the provision of funds from the EU.

Concerns are growing about the activity of the Supreme Judicial Council (SJC) and its composition. The lack of consistent competition in the promotion of magistrates and the widespread use of secondments may affect independence, the report said.

The closure of the specialized court and prosecutor's office is reported, as well as the fact that the employees will be transferred to existing structures. The work of the Administrative Court was positively evaluated.

It is added that there is still a lack of lasting results and convictions for high-level corruption.

The report states that the activities of lobbyists and the protection of whistleblowers have not yet been legislated, although there are intentions in this direction. Concerns remain over the lack of clear rules for transparency in the distribution of state funds for advertising in the media. According to the EC, the current rules for the transparency of media ownership are still not sufficient. It is added that there has been an improvement in the working environment of journalists, but the obstacles to their access to public information and the threats of lawsuits against them have not disappeared.

Six recommendations were made, among which is avoiding the secondment of judges; introducing legislative changes to improve the work of the Inspectorate at the SJC and to avoid political influence. The Commission also expects our country to implement measures for the integrity of budget officials, especially in the spheres of the police and administration of justice.