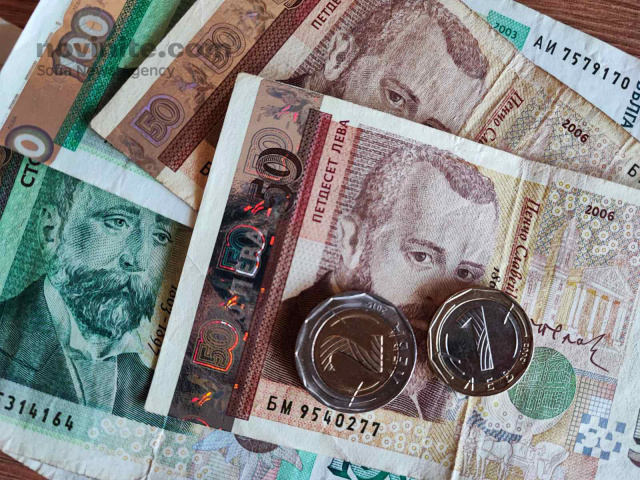 The average salary in the country exceeded BGN 1,000 in all regions. There are still small municipalities, with lower incomes and with a real danger of impoverishment of groups of the population. However, average incomes are still outpacing consumer price growth. The data are from the Institute for Market Economy.

The Northwest is an example of large income inequalities, and in the central region higher salaries are received outside the regional centers, explains the economist Adrian Nikolov:

"Montana, Vidin, Vratsa, there is a very big inequality, because there are some very high salaries in Kozloduy and the NPP-related activities. In general, there are very big differences within the districts themselves. There, the district center is more often a center of services, while production is located in the peripheral municipalities and industrial zones, and accordingly, we receive high wages there as well. The Srednogorye region is one such traditional leader, where there are always very high wages."

In areas with inequalities and where the average wage grows at a slower rate, there is a real risk of impoverishment. In general, however, inflationary processes are still under control, commented Adrian Nikolov:

"At this stage, wages are still managing at least in the first quarter - we are talking about the average, to exceed the growth of prices, however it is quite possible that this is not true for all regions of the country and accordingly we will see real impoverishment in some other parts".