“Bulgaria and Macedonia. History and Politics” Enters all major World Libraries in English 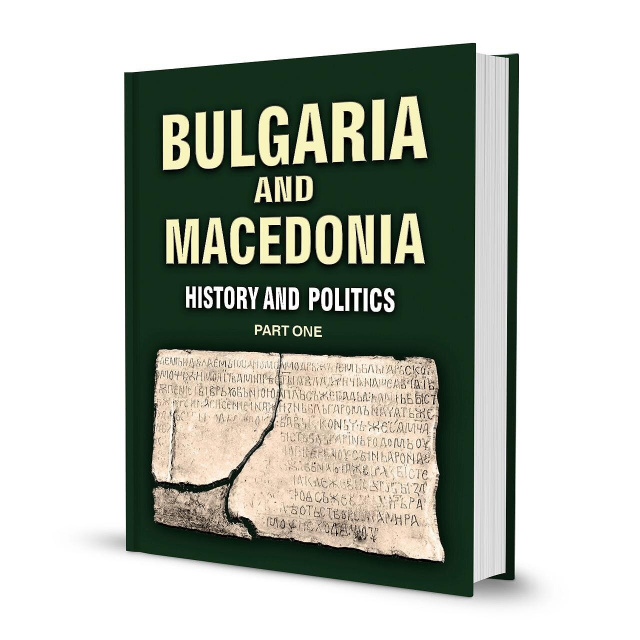 The first part of the monograph "Bulgaria and Macedonia. History and Politics", which refutes the lies of Macedonian historians, has already been published in English, BGNES reported.

About the book and its importance, BGNES spoke with the publisher Dimitar M. Dimitrov and Prof. Daniel Vachkov, director of the Institute for Historical Studies of the Bulgarian Academy of Sciences.

The first part of the monograph covers the period from antiquity to the Balkan Wars (1912-1913). 32 authors participated in its writing - "the best in their fields, specially selected by Academician Georgi Markov, who is the scientific leader of the project", stated Dimitar M. Dimitrov. The translation is done by an Englishman, which makes the text much more comprehensible to English-speaking audiences.

According to Prof. Vachkov, one of our biggest problems, which has existed for the last more than 100 years, is that the Bulgarian point of view is poorly represented in Western countries and they hardly know us.

"Bulgaria must present its position on the Macedonian question because in the West they are not obliged to know the details of the Balkan problems. This is exactly the great contribution of books like ‘Bulgaria and Macedonia. History and Politics', which show our scientific thesis in English," the scientist stated.

He strongly criticized the lack of activity. 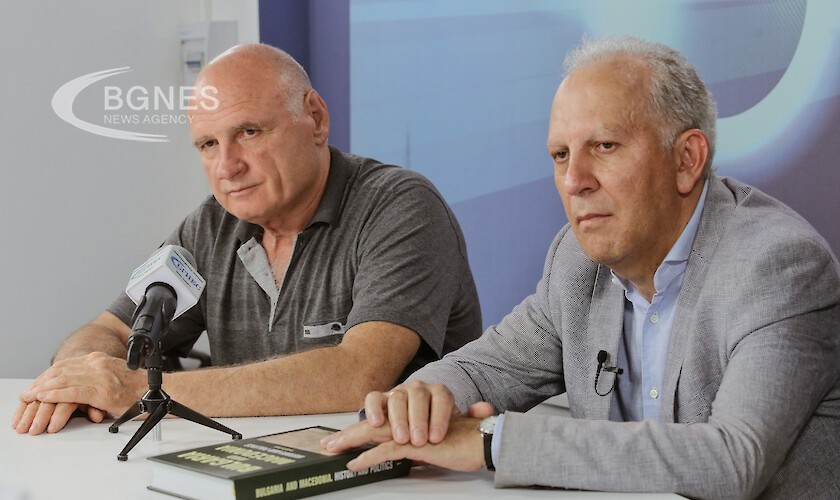 "This is a wrong approach that has existed for decades with us. We are convinced of the rightness of our thesis, and therefore we do not make any special effort to present it, because we believe that just as 100 years ago many intellectuals supported us, so it will happen now. Unfortunately, things are not like that," stressed Prof. Vachkov.

He pointed out that the Bulgarian thesis may be absolutely correct from the point of view of the historical sources, but if it remains poorly presented, it will have no way of getting support.

"In this regard, we must note that the Republic of North Macedonia is making great efforts to present its narrative, which is not based on any historical evidence. Skopje is not only making huge efforts but also throwing huge funds into propagating this false historical narrative of its own. This is something that we have to deal with - to refute these forgeries and books, and ‘Bulgaria and Macedonia. History and Politics’ are our main means with which we can oppose them," said Prof. Vachkov.

For his part, the publisher Dimitar M. Dimitrov warns that many people in the West do not share the Bulgarian position because they have been processed by Macedonian historical thought and propaganda. He hopes that with such books we will be able to turn the situation in our favor, including in Brussels. "The book has already been offered to all the major world libraries through the National Library and we hope it gets where it needs to be," he added.

A little later this year, in September-October, a second volume is expected to be published. It will also have an English translation, which will appear two or three months after the Bulgarian edition.

"The second volume begins with Macedonianism and what was done by the Comintern (Communist International), includes the period of the Second World War /1941-1945/ and the Bulgarian investments in Macedonia, tells about what happened after 1945. It will completely fill all the gaps and we will get an answer to all questions we ask", stated Dimitar M. Dimitrov.