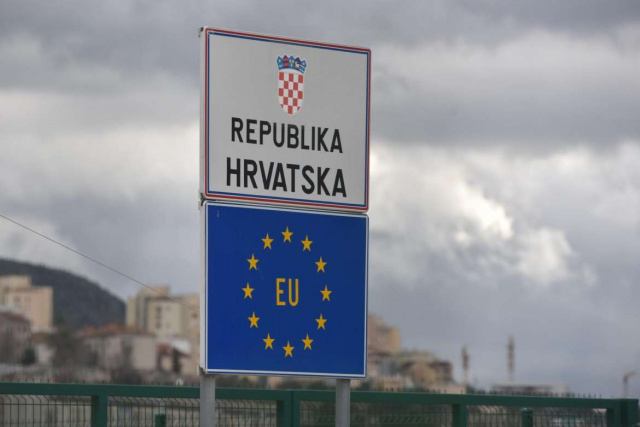 "We are convinced that Croatia meets all the conditions to enter Schengen and we will do everything possible during our presidency ... to help it join from next year," Fiala told reporters after a meeting with his Croatian counterpart Andrej Plenkovic in Prague.

He added that talks with his EU colleagues had shown him that Croatia's bid had strong support in the 27-member bloc.

Fiala said Bulgaria and Romania were also willing to join the Schengen area, but some EU members had reservations.

"I can imagine that we will consider the three applications together, but if (Bulgaria and Romania) prove to be an obstacle, it would be fair to ... accept Croatia, where I sense a general agreement and no obstacles from other countries," Fiala said.

Plenkovic said that Croatia had received a report from the European Commission on its progress towards Schengen accession, which "says that Croatia has done what was expected of it in all eight areas".