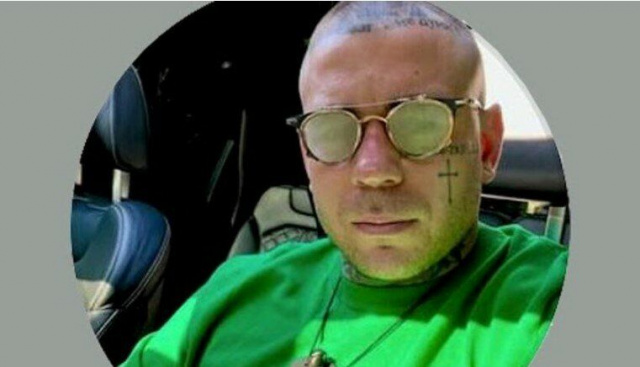 The driver who escaped from the serious accident in Sofia, Georgi Semerdzhiev, was detained in Sofia after a special operation by the "Cobra" Squad, the Ministry of the Interior announced. The investigators joined the investigation by order of Prosecutor General Ivan Geshev.

He is detained in his home in a completely helpless state, inadequate and drugged, Nova reported from sources of the investigation. He could not give an explanation for the crash. A forensic toxicological examination will establish what drug the man used before he got behind the wheel.

It became clear that he has 47 criminal acts and 49 criminal decrees. He was driving the crashed car with fake license plates. A blue warning light and a stop police baton were found in the car.

According to Nova, his license is also fake. He presented a document that he claimed was issued in Switzerland. However, a check between the Traffic Police in Bulgaria and the law enforcement authorities in Switzerland showed that the license is not genuine.

Semerdzhiev was declared a state-wide wanted person also for the old cases in which he was investigated.