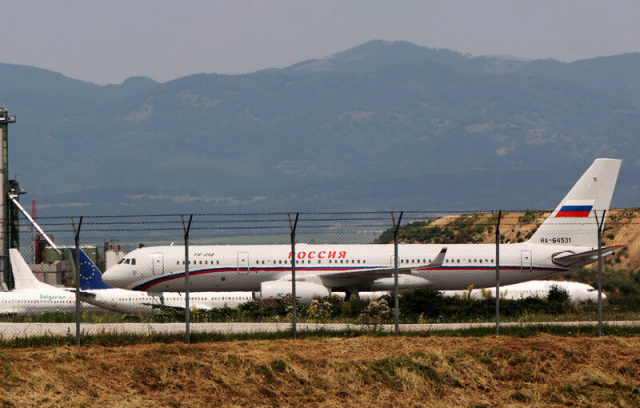 The Russian diplomats and employees of the Russian embassy, whom Bulgaria has declared as persona non grata, must leave Bulgaria by midnight today.

They will travel with their families, and according to unconfirmed information, they will be transported on two planes in the early afternoon.

A second bus with Russian citizens from the Russian Embassy, who are leaving Bulgaria, arrived at the capital's airport. Dozens of people with their children and pets were in the second group that left our country after about an hour.

In addition to the bus, Russian citizens were brought by diplomatic cars and vans.

Meanwhile, a second Russian plane has landed in Sofia, with which the embassy employees will return to Moscow, reports BTA. 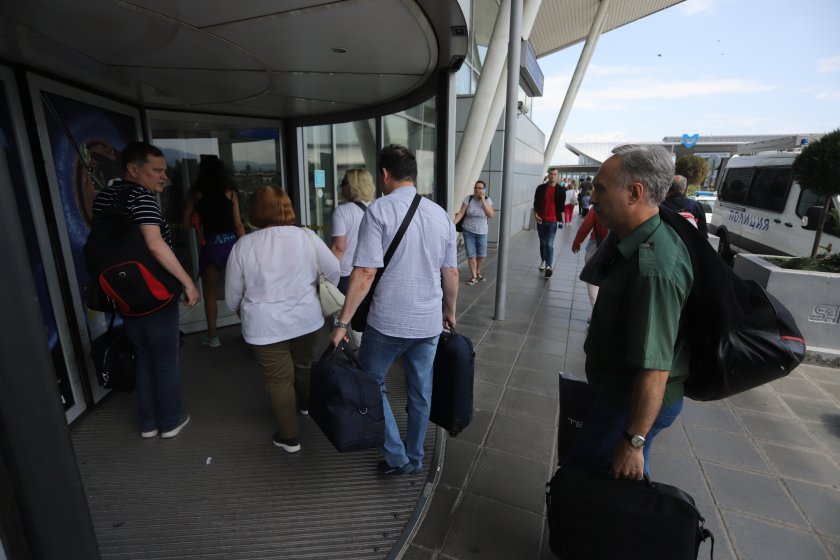 The two flights are scheduled for 15:00 p.m. and 15:30 p.m. The planes will fly from Sofia to Moscow's Vnukovo Airport. There are four check-in counters at Terminal 2 for travelers.

"Thanks to your government, we are leaving. No further comments. No comments," two of the Russian citizens, who arrived on buses organized by the embassy, told BNR upon entering the airport.

We remind you that Russia received a special permit for these two flights. In principle, the sanctions prohibit aircraft with the Russian flag from flying over our country.