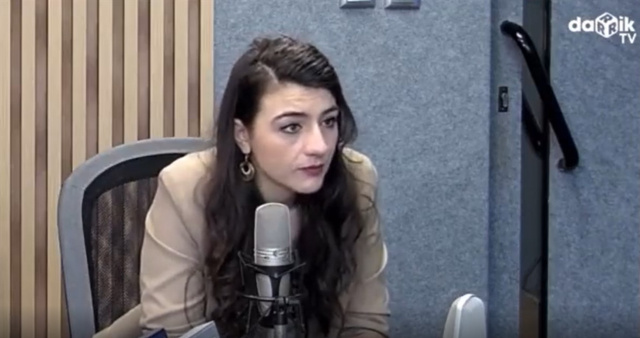 Lena Borislavova, head of the office of the resigned Prime Minister Kiril Petkov

“Spokespeople for Russia's position in Bulgaria often do not act completely free of charge. The Bulgarian services have data on this since February, since the beginning of the attack on Ukraine. The ‘reward’ is BGN 4,000 (EUR 2,038) per month”.

This was reported on Saturday by Lena Borislavova, head of the office of the resigned Prime Minister Kiril Petkov, on Radio "Darik".

She clarified that it is about both "public and political speakers".

“There are forgers of public opinion who stand publicly to form positions in support of Russia”, Borislavova explained.

She added that among these people there are politicians, analysts, political scientists, and members of the services.

And Facebook users commented on Borislavova's information in the spirit that those who make propaganda in favor of Russia for free are screwed.