Bulgaria will not Fulfill the Russian Ultimatum 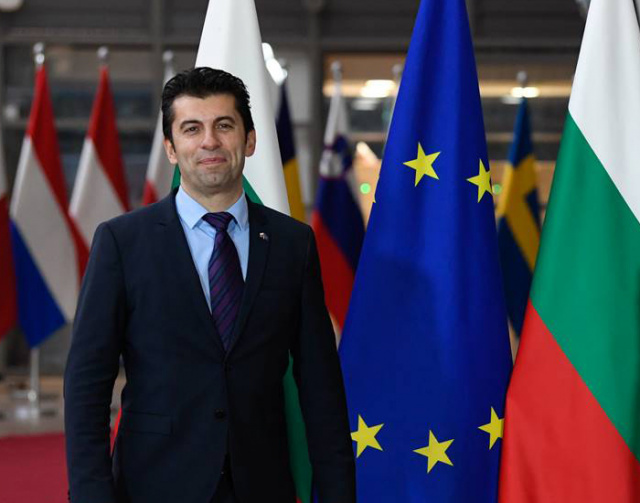 Bulgaria will not fulfill the ultimatum set yesterday by Russia - to revise its decision on the expulsion of 70 people - diplomats and employees from Moscow's missions in our country.

This was understood from the video address of the resigned Prime Minister Kiril Petkov, distributed 10 minutes before the expiration of the deadline given by the Russian ambassador Eleonora Mitrofanova – which was at 12 noon on July 1.

"We will not allow foreign diplomats to give an ultimatum to the Bulgarian state until 12 noon," said Petkov.

Actions to expel the Russian officials have already received the support of "Democratic Bulgaria", and today also of GERB - in the person of the party's leader Boyko Borissov.

At the same time, however, since the morning, the topic has been intertwined in the parliamentary control, as the leader of the Bulgarian Socialist Party and for now, still, a coalition partner of “We Continue the Change” - Kornelia Ninova questioned the oil supplies, as well as our cooperation with Russia regarding the Kozloduy NPP.

She also listed only a few countries that broke diplomatic relations with the federation, among which Bulgaria is about to rank.

Actually, it turns out, things are not exactly as they say they are. The claims of 70 people working against the country are not entirely true.

At yesterday's closed session of the National Assembly, the Prime Minister gave information from which it became clear that there are two lists.

That of the State Agency for National Security (SANS) contains 37 names, found in some unregulated activity, including spreading disinformation (as has been spreading from all sides since the beginning of the war in Ukraine).

The other list, of 33 persons, was prepared by the Ministry of Foreign Affairs in an attempt to establish some kind of reciprocity in the number of employees in the diplomatic missions of both countries, Club Z reported. The idea for such attempts dates back years and has still not been implemented. In practice, around 17 people from the list have been caught in some serious unregulated activity, according to what was presented at the meeting - although the state prosecution indicated yesterday that they did not have such information.

It is also debatable how they will be kicked out only "on one plane", with some being diplomats, others "spies", and the third - rank-and-file employees.