"Vazrazhdane" Submits a Report to the Prosecutor's Office against Kiril Petkov 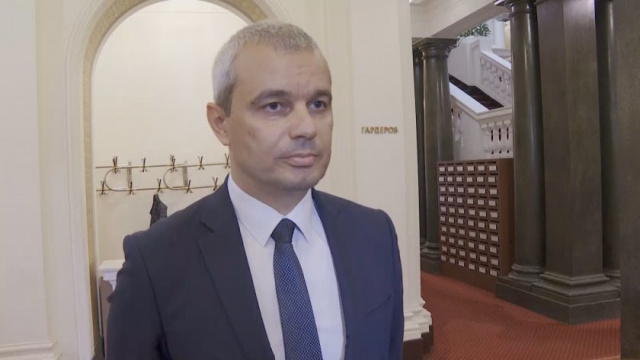 “Today, we will submit a report to the prosecutor's office about Petkov's abuse of office”, the leader of "Vazrazhdane," Kostadin Kostadinov said in the National Assembly.

"Now for another betrayal - when the negotiations for Macedonia were ongoing, the decisions we made were unilateral. With the lifting of the veto and the transfer of our subjective rights to France, we refused to determine what the framework of the negotiation process would be.

Yesterday we learned that Macron sent a proposal to Skopje that has been revised. Macron says he has found a compromise option - then we got the impression that this was the compromise. Turns out there's a trade-off to the trade-off.

All of Bulgaria understood that national treason had been committed. We will file a motion to overturn the decision. We will ask the Ministry of Foreign Affairs to familiarize themselves with the new circumstances. We will insist that the protocol not be signed," said Kostadinov.