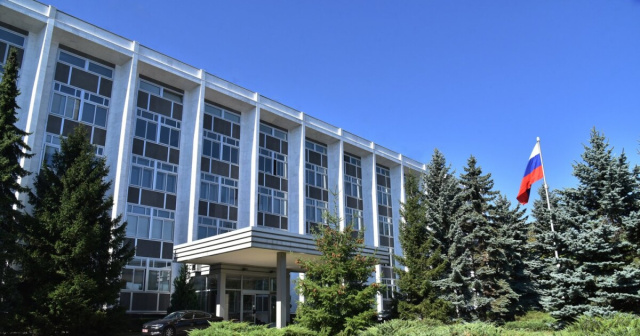 Bulgaria recalls 70 Russian diplomats. The news was announced by Prime Minister Kiril Petkov, who clarified that this happened thanks to the security services.

"All of them were diplomats, but carried out unusual activities", the prime minister said. "That's 70 people, they were in different official positions. All are diplomats at the Russian embassy", ​​Petkov said.

The number should be maintained within up to 23 diplomatic and 25 administrative and technical staff.

Bulgaria's request has two grounds: first, reciprocity based on Art. 11 of the Vienna Convention on Diplomatic Relations. The staff of foreign missions should be maintained within a reasonable and normal framework, given the current state of bilateral relations. Secondly, because of the activity carried out by Russian officials, defined by the competent Bulgarian authorities as incompatible with the Vienna Convention on Diplomatic Relations, the aim of which is to develop friendly relations between the states. Activity classified by the relevant institutions as a threat to national security as a ground for declaring them undesirable.

Ambassador Mitrofanova was presented with the names of 70 associates of the missions of the Russian Federation in our country, who should leave the country by midnight on July 3, 2022.

"The decision to expel 70 Russian diplomats is an unprecedented act in Bulgarian diplomacy, which will have long-term consequences", Kornelia Ninova said on her Facebook account. "It was not taken by the Council of Ministers or the Coalition Council. The Bulgarian Socialist Party strongly disagrees with this decision, who and wherever took it", Ninova explained.