Bulgarian Foreign Minister: We are Waiting for a Safe corridor to Evacuate Bulgarians in Ukraine 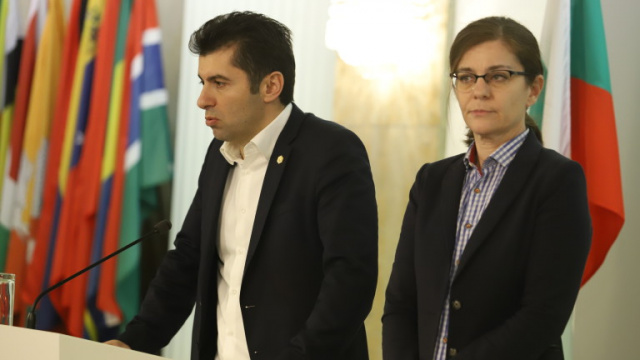 “A safe corridor for the evacuation of Bulgarians from Ukraine is awaited. An immediate evacuation from Kyiv will then be ensured”, Foreign Minister Teodora Genchovska announced at a briefing on Sunday. Today, 77 people were evacuated in two buses.

“Our diplomatic mission in the Ukrainian capital is in constant contact with all Bulgarian citizens. They have been instructed and are ready to group immediately at the embassy,” she added.

“The situation in Odessa region is calm. This allows us to work actively and with good speed. For tomorrow we have a bus with a ready list and we are working on a second one. The buses are expected to arrive in Ukraine late tonight,” said our Consul General in Odessa Svetoslav Ivanov.

There are 50 Bulgarians blocked in Moscow due to our closed airspace for aircraft of the Russian Federation and the reciprocal measure. These citizens will be accommodated in a hotel, their transportation by land is being prepared, the Foreign Minister explained.